Several survivors of the 2013 Boston Marathon bombing, as well as injured veterans from the Semper Fi Fund, are embarking on a cross-country journey to say “thank you” to everyone who helped in their recovery.

The journey, dubbed the One World Strong Trek, begins on Monday, April 18, in Hopkinton, Mass, at the start of the Boston Marathon. Then, after crossing the finish line on Boylston Street, participants will continue on across the country toward San Francisco. The trip is estimated to take about 110 days.

The trip is neither a race nor a timed event, but rather an opportunity to move, and to reach as many people as possible, according to a media release from Semper Fi Fund. During the trip, the group—led by two runners who plan to trek the entire cross-country distance—invites supporters to join along the way as they make their way from coast to coast in relay fashion.

Planned stops include New York City, Philadelphia, Washington, DC, Chicago, Kansas City, Denver, San Francisco, and several smaller cities and towns along the route. During these visits, Boston Marathon survivors and injured veterans from the Semper Fi Fund will share their stories and say “thank you” to first responders in Boston and across the country, as well as to everyone who supported them during their recovery, per the release.

“The support given to the survivors and their families from the country at large and from around the world has been instrumental to the ongoing recovery of all those impacted,” explains Dave Fortier, one of the organizers of the One World Trek, in the release.

“We’re especially grateful to the Boston-area hospitals and rehabilitation centers, Boston EMS, Police, Fire, Federal & State Agencies, and the folks from the Semper Fi Fund, some of whom have become our closest friends since they first became a part of our lives, and couldn’t be more excited to team up with them for this,” he adds.

The trip was organized because, Fortier explains, “we want to share our stories and talk about how movement—everything from yoga to marathon training—has helped many of us move forward. We hope these stories inspire others to never give up, to keep moving, to continue to better their current situation while becoming the best version of themselves possible.” 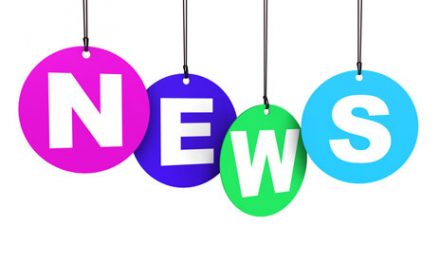