Most Surgeons Are in Pain After Performing Surgery, Per Mayo Clinic Research

Almost two-thirds of surgeons reported an increase in neck pain after performing surgery, and one-quarter rated their neck or lower back pain as clinically significant, according to research from Mayo Clinic published in the Journal of American College of Surgeons.

“At the end of an operating day, a majority of surgeons hurt because of their profession,” says Samuel Money, MD, a Mayo Clinic vascular and endovascular surgeon, and study co-author, in a media release from Mayo Clinic. “It may not be like the NFL, but it’s a physically demanding profession. It’s clearly concerning that we’re putting ourselves at physical risk to do our jobs.”

The bigger picture, Money says, is that physical injuries ― just like emotional distress ― can lead to missed work and burnout for surgeons, and this affects patient access to care.

“This makes the problem of the surgeon workforce shortage even more severe,” he says. “This will increasingly come into play as our population continues to age.”

In the study, Mayo Clinic researchers followed 53 surgeons (34 men and 19 women) performing 116 procedures at Mayo Clinic in Arizona. The surgeons wore devices that measured neck, upper and lower back, and arm posture during various surgeries. The surgeons also answered questionnaires before and after surgery to gauge fatigue and pain.

The researchers found that pain increased after surgery in every body area studied, with the most common increases reported in the neck at 62%; lower back, 45%; and upper back, 43%. Of these surgeons, 72% also reported an increase in fatigue after surgery.

As the researchers expected, longer surgeries were correlated with more pain and fatigue. Surgeons who used loupes, or magnifying lenses, had an average increase in neck angle of 10 degrees compared to procedures without loupes.

As with neck posture, surgeons were in a demanding back posture during open surgeries 40% of the time, but just 17% of the time during laparoscopic procedures, the release explains.

“We expected to see some neck pain after longer surgeries. We didn’t expect to see the pain as high as it was, and we didn’t expect surgeons would be in these extreme angles that long,” comments Susan Hallbeck, PhD, a scientific director in the Mayo Clinic Robert D. and Patricia E. Kern Center for the Science of Health Care Delivery and senior author of the study.

Hallbeck said that although surgeon posture hasn’t changed much through the years, a number of factors have increased the burden in the operating room.

“Operating rooms continue to add equipment to address increased patient complexity. The patients are getting sicker and the surgeries are lasting longer,” she continues. “So all of these things combined are a perfect storm for the surgeon to end up with musculoskeletal disorders.”

The researchers hope this study and ones like it will increase awareness of this emerging issue, they note in the release.

“I think it’s more common than people would have realized,” Money notes. “Many surgeons have been brought up during training to assume this is part of their job. You take it because it’s part of the surgical ethos, even if it hurts you. But it doesn’t necessarily need to be that way.” 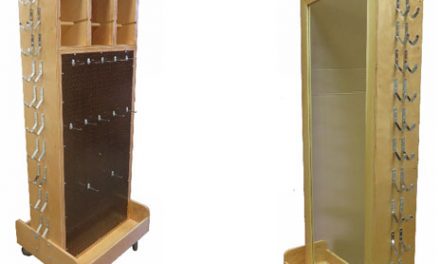 Rehabilitation of the Aging Patient at Home 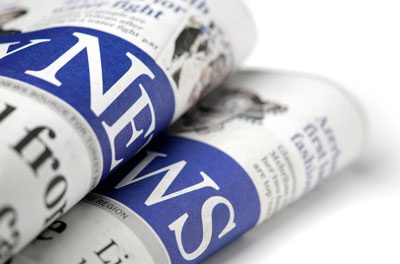 Wearable Quell Technology Being Examined for Possible Use with Fibromyalgia Patients