The signals, known as acoustic emissions, are computer-analyzed to give information about the health of the knee. The analysis is based on sound waveforms during different movement phases.

A study, published recently in PLOS ONE, investigates the use of this technique in participants previously diagnosed with knee OA. The results show that the technique can distinguish between healthy and OA knees, and that it works well both in general practice and hospital settings, a media release from Lancaster University explains.

The research was conducted by a large multi-disciplinary team led by Lancaster University with partners from the Universities of Central Lancashire, Manchester and Cumbria, as well as the NHS in Lancashire and Cumbria.

The project began in 2013 and was funded by the Medical Research Council.

Emeritus Professor Goodacre of Lancaster University, who led the project, says, “This work is very exciting because it involves scientists and clinicians working together as a team to develop an entirely new approach,” says . Potentially, this could transform ways in which knee OA is managed. It will enable better diagnosis, and will enable treatments to be tailored more precisely according to individual knee condition. It will also enable faster, bigger and better clinical trials of new treatments”.

Researchers are now developing a non-invasive portable device which could be used by health professionals to see whether patients’ knees are changing or responding to treatment. This will provide a quicker, cheaper, more convenient and more refined assessment than currently available methods, they suggest, in the release. 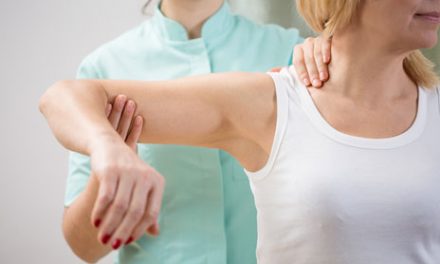 Osteoarthritis May Contribute to Risk for Social Isolation 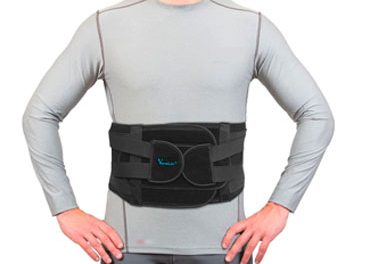