Specialist inpatient rehabilitation is a cost-effective strategy that can improve the clinical outcomes of patients with multiple sclerosis (MS), particularly those at more advanced stages of the disease, according to a study published in Multiple Sclerosis Journal – Experimental, Translational and Clinical.

A growing body of evidence supports the effectiveness of rehabilitation at improving the clinical outcomes of those with MS.

“By improving independence and autonomy, rehabilitation has the potential to reduce the burden and costs of care, both for family and society,” researchers write, according to Multiple Sclerosis News Today. “Specialist rehabilitation is increasingly recognized as an essential component of healthcare for this group of patients, but it can be a costly intervention and systematic evaluation is required to demonstrate that [programs] are both effective and cost-efficient.”

To evaluate the functional outcomes, care needs, and cost-efficiency of specialist inpatient rehabilitation for adults with MS, investigators at King’s College London conducted a large group study based on data from the UK Rehabilitation Outcomes Collaborative (ROC) national database.

The study included data from 1,007 MS patients (63% women, with a mean age of 51.7 years at admission) who were admitted to specialist inpatient rehabilitation in England from 2010 to 2018.

Patients in the low dependency group were younger (by a mean of 6 to 8 years) than those in the other two groups, and were at an earlier stage of MS at admission.

Importantly, findings revealed that patients in all three groups experienced a significant reduction in all dependency measures since admission until being discharged from the rehabilitation facility.

“[T]he most dependent patients were the costliest to treat, but generated the greatest savings in ongoing care costs, so that cost-efficiency was greatest in this group,” the researchers write.

The team suggested that “rehabilitation should continue to be provided periodically in both inpatient and community settings throughout the patient’s lifetime,” Multiple Sclerosis News Today concludes. 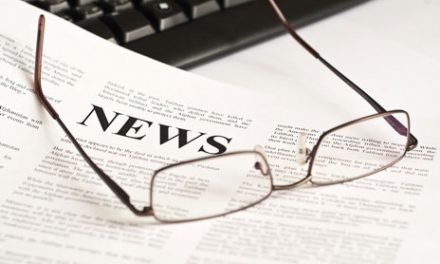 SafeGait to Serve as Focus of Multisite Research

Getting Neuro Patients Back On Their Feet