A combination of dalfampridine extended-release and physical therapy appears to help improve gait in patients with multiple sclerosis, although it is unclear whether PT enhances dalfampridine’s effects.

The study was presented recently during the 32nd Annual Meeting of the Consortium of Multiple Sclerosis Centers, held in Nashville, Tenn.

The study included 8 adults diagnosed with MS who had difficulties with balance or gait. Half were not given dalfampridine, and the other half had recently been prescribed dalfampridine. Both groups received evaluations at the same times: once before the dalfampridine group began taking the medication (week 0), and once more to evaluate the response (week 3), per a media release from Neurology Advisor.

At the 3-week mark, all 8 subjects began a PT regimen that occurred twice weekly for 6 weeks and included exercises for gait, balance, dual-task training, and improving functional strength. Those in the dalfampridine group continued taking dalfampridine while performing PT. The study researchers reassessed outcomes at weeks 9 and 12, with the primary outcome being a timed 25-foot walk at fast gait and secondary outcomes being balance self-efficacy, dual-task gait, and self-selected gait.

There were no significant improvements in the PT only group or between-group from weeks 3 to 9. The dalfampridine+PT group showed a significant increase in balance confidence (P =.003), the release continues.

“PT appears to enhance the effects of [dalfampridine extended-release] on gait in people with MS who do not reach the responder threshold for meaningful improvement on the drug alone,” The researchers conclude. 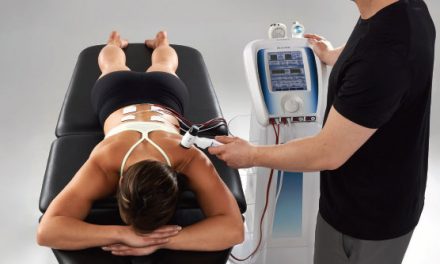 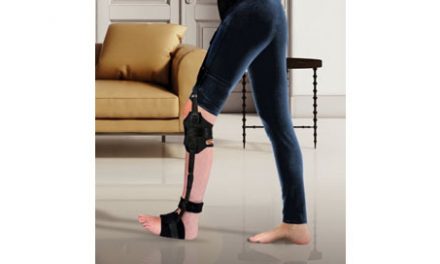