Yoga May Be a Helpful Aid for People with Back Pain 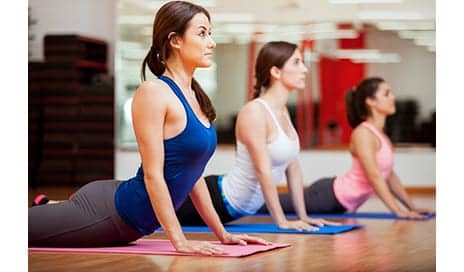 A review of separate studies looking at the practice of yoga among people with low back pain suggests that it may help bring about small to moderate improvements in pain and function.

Lead author L. Susan Weiland, PhD, MPH, and her team reviewed 12 separate studies, which combined included more than 1,000 participants. These studies compared yoga to a non-exercise intervention, such as educational material given to a patient, or to an exercise intervention such as physical therapy.

According to a media release from University of Maryland School of Medicine, the team found that there was low to moderate certainty evidence that at 3 and 6 months, patients using yoga had small to moderate improvements in back-related function, as well as small improvements in pain.

Yoga performed about the same as non-yoga exercise in terms of improving back function at 3 and 6 months, although the researchers found few studies comparing yoga to other exercise and therefore considered the evidence to be very low certainty

Because all study participants knew whether or not they were practicing yoga, and their reporting of changes in pain and functioning could have been affected by this knowledge, the study outcomes could only be graded with “moderate” certainty at best. The study also found that patients practicing yoga had more adverse effects than patients who did not exercise, but had similar rates of adverse effects as patients who used non-yoga exercise. The adverse effects were mostly increases in back pain. Yoga was not associated with serious side effects, the release adds.

“We found that the practice of yoga was linked to pain relief and improvement in function,” states Weiland, Assistant Professor of Family & Community Medicine at University of Maryland School of Medicine.

“For some patients suffering from chronic non-specific low back pain, yoga may be worth considering as a form of treatment,” adds Weiland, coordinator of the Cochrane Complementary Medicine Field at the Center for Integrative Medicine at UM SOM—an NIH grant-funded project that performs systematic reviews of various integrative medicine topics.

The study was published recently in the online journal Cochrane Library. 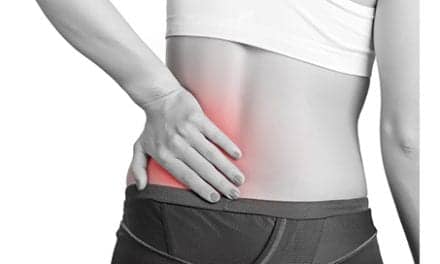 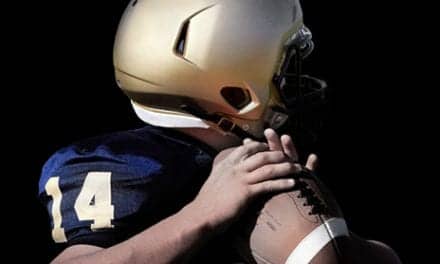 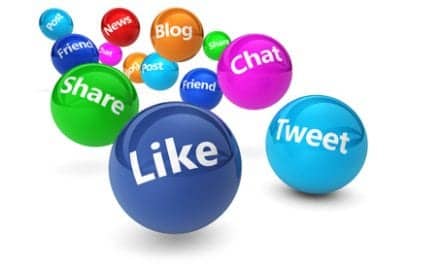