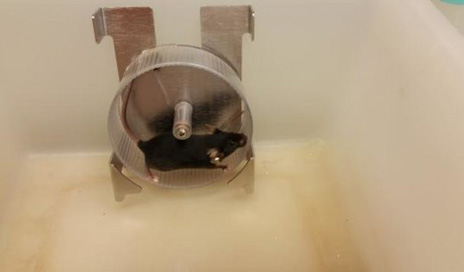 A new University of Iowa study in mice indicates that exercise causes muscle to release a peptide that improves energy production and endurance. (Photo courtesy of Ekaterina Subbotina)

A recent study suggests that exercise causes muscles to release a peptide that helps build the muscle’s capacity for energy production and increases endurance.

The study on mice, from University of Iowa researchers, was published recently online in the Proceedings of the National Academy of Sciences Early Edition.

Findings from the study suggest that increased levels of the peptide, called musclin, trigger a signaling cascade that improves muscle performance and promotes production of mitochondria in muscle cells, explains a media release from University of Iowa Health Care.

In their study, the researchers first used genetic engineering to make mice that don’t have musclin. Mice without musclin look and act like wild-type mice, but they are unable to exercise as long or as hard as wild-type mice with musclin.

Infusing musclin back into the mice enabled them to regain normal exercise capacity. They also ran faster and longer on the treadmill than wild-type mice that received a placebo infusion of saline rather than musclin, per the release.

Although the research focused primarily on the effect of exercise on musclin levels, even when mice were sedentary, mice that lack musclin had decreased exercise endurance compared to sedentary wild-type mice, suggesting that musclin may promote muscle health even during the low level exercise of normal everyday living, the release explains. 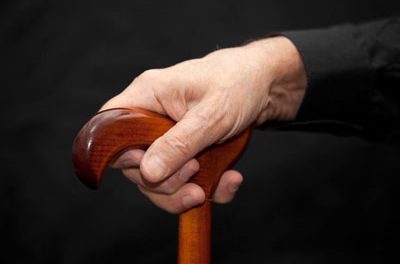 Study Investigates How Running Patterns Adapt According to Conditions

Study: Transition to ICD-10 May Cause Financial, Information Losses