With the sport of cheerleading becoming more competitive, the stunts are becoming more daring—but the injury rate is still low, according to a recent study.

The study, published recently in the journal Pediatrics, notes that the injury rate for cheerleaders ranks among the lowest in high school sports, behind gymnastics in the percentage of injuries resulting in an athlete being benched for at least 3 weeks or even the entire season, according to a media release that appeared on HealthDay News.

More than half of cheerleading injuries occurred during stunts, with pyramid formations constituting 16% and tumbling accounting for 9%. Most stunt- and pyramid-related concussions resulted from contact with another person, most commonly their elbow.

Cheerleaders at the base of formations for stunts and pyramids represented 46% of all injuries, followed by fliers (36%) and spotters (10%), the release continues.

According to study author Dustin Currie, a doctoral student in epidemiology at Colorado School of Public Health at the University of Colorado Anschutz Medical Campus, in the release, a way to potentially reduce cheerleading injuries would be for all states to consider cheerleading a sport and recognize that the “vast majority of high school cheerleaders are athletes” requiring the support of athletic trainers and other appropriate medical staff.

“States need to think about it in terms of cheerleaders being athletes, as they are now, rather than some recreational activity on the sidelines,” he states. 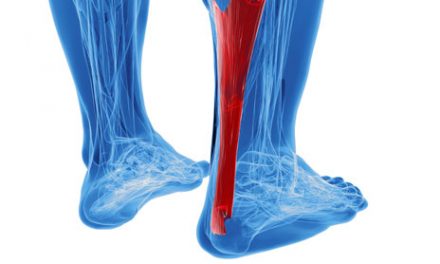