According to a new study by University College London and University of Cambridge, walking briskly or cycling for 150 minutes per week may help reduce one’s risk of developing type 2 diabetes by up to 26%.

The study, published recently in Diabetologia, analyzed data from 23 studies carried out in the United States, Asia, Australia, and Europe involving more than a million people to look at the impact of exercise, independent of other behavioral factors such as diet, on a person’s risk of developing type 2 diabetes.

In general, the study suggests that while any amount of physical activity is good for you, the benefits of exercise are greater for people who exceed the recommended level of 150 minutes of moderate to vigorous exercise per week, according to a media release from University College London.

“Our results suggest a major potential for physical activity to slow down or reverse the global increase in type 2 diabetes and should prove useful for health impact modelling, which frequently forms part of the evidence base for policy decisions,” says Andrea Smith (UCL Health Behaviour Research Centre and Institute of Public Health, University of Cambridge), who led the study, per the release.

“We already know that physical activity has a major role to play in tackling the growing worldwide epidemic of type 2 diabetes. These new results add more detail to our understanding of how changes in the levels of physical activity across populations could impact the incidence of disease. They also lend support to policies to increase physical activity at all levels. This means building environments that make physical activity part of everyday life, adds Dr Soren Brage, co-author of the study from the Medical Research Council Epidemiology Unit at Cambridge University. 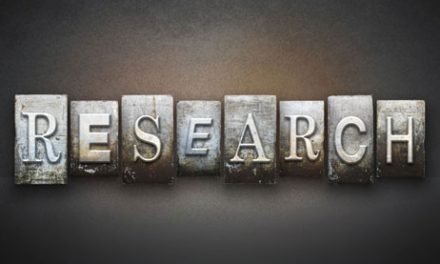 Location of Head Impact Not Linked to Clinical Outcomes, According to Concussion Study