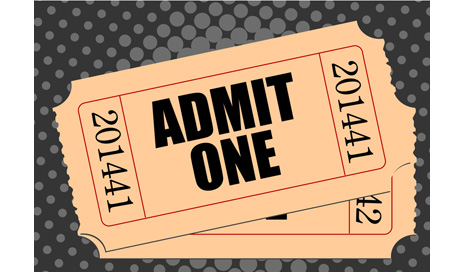 Sony Pictures Entertainment offers all National Football League (NFL) players and their families free admission to see the movie Concussion during the duration of the film’s run in theaters.
The film, which will be released on Christmas Day, tells the story of Dr. Bennet Omalu, a forensic neuropathologist who first discovered the presence of chronic traumatic encephalopathy (CTE) in pro football players and fought for the truth to be known, according to a media release from Sony.
NFL players who present their NFLPA membership card at any Cinemark theater nationwide will receive complimentary admission to the movie for themselves and one guest, per the release.
“This is a movie for the players, so we wanted to give them a chance to see it before its nationwide release and free admission during its run in theaters,” say producers Ridley and Giannina Scott, in the release.
For more information, visit Sony Pictures Entertainment.
[Source(s): Sony Pictures Entertainment, PR Newswire]