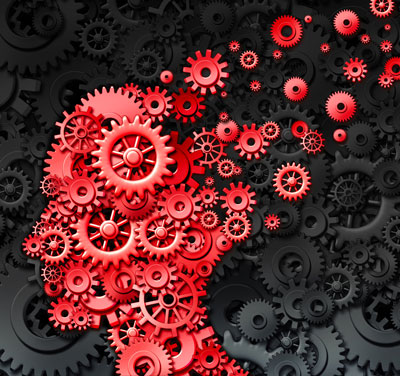 To bolster heightened concussion awareness and increased screening, the Mayo Clinic has agreed to a licensing agreement with King-Devick Test Inc. According to a news release from the Mayo Clinic, King-Devick Test Inc has developed a proven indicator of ocular motor, visual, and cognitive function for concussion detection and evaluation on the sidelines of sporting events in order to assist in the decision to sideline athletes to prevent injury.

The release notes that under the agreement’s terms, the King-Devick Concussion Screening Test will be formally recognized as the King-Devick Test In Association With Mayo Clinic. The test is designed to serve as a quick, accurate and objective concussion screening tool that can be administered on the sidelines by parents, coaches, athletic trainers, school nurses, and medical professionals.

David Dodick, MD, Mayo Clinic neurologist and director of Mayo Clinic’s concussion program, explains in the release that prior studies suggest the King-Devick Test can serve as an effective tool for the real-time evaluation of concussion, thanks to its ability to look at rapid eye movement and attention.

Dodick also points out that the test is economic and “can easily be used by any youth sports league and administered by non-medical personnel. And youth athletes are at a higher risk for concussion and have a longer recovery time than adults.”

Steve Devick, founder and CEO of King-Devick Test, designates the association with Mayo Clinic as a “privilege” and adds that the agreement, “will help us accomplish our goal of having a tool on the sidelines to help determine ‘remove from play’ for athletes to prevent further injury and be referred to qualified professionals for follow up care.”

According to the release, the test requires an athlete to read single-digit numbers displayed on cards or tablet computer. Following a suspected head trauma, the athlete is given the test, which takes about 2 minutes, and the results are compared to a baseline test administered previously. If the time needed to complete the test takes longer than the baseline test time, or if the subject shows any other symptoms of a concussion, the athlete should be removed from play until evaluated by a medical professional. A new baseline is required annually, the release says.

Under the agreement, the release notes that Mayo Clinic will provide ongoing medical consultation in future development of the test.

Dodick adds that while concussion awareness is increasing and is a “hot media topic” at the professional and collegiate sport levels, more information must be distributed to the high school and youth levels.

“Concussion guidelines are rapidly changing. Just a few years ago, athletes were expected to ‘shake it off’ and continue to play after sustaining a concussion or a ‘ding.’ Today, we know that it is unsafe for any athlete to return-to-play the same day they have suffered a concussion, and it is recommended that every athlete not return-to-play until they have been cleared by an appropriate professional,” Dodick states.