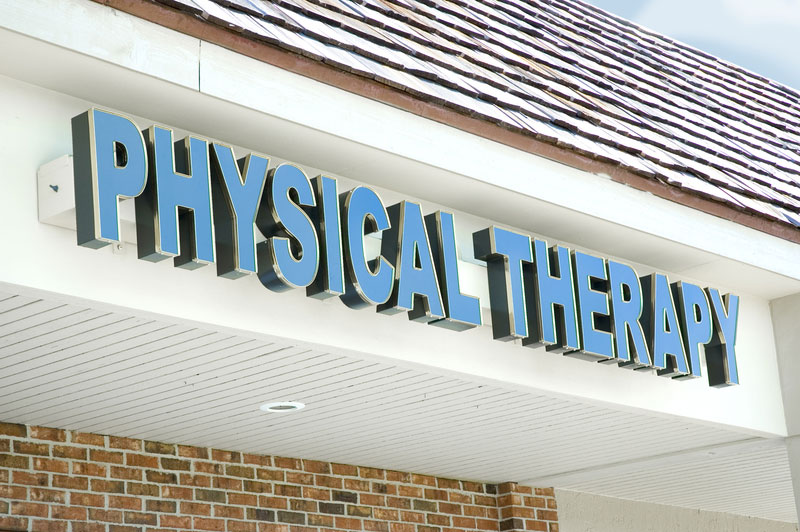 A recently published study finds that neuromuscular patients who received physical therapy treatment immediately at an urgent care center underwent fewer tests and procedures, and therefore had significantly lower healthcare costs, compared to patients who were referred to physical therapists for a separate visit, according to a press release on MyChoicePT, a website from the Texas Physical Therapy Association (TPTA).

Patients who were almost immediately seen by a physical therapist also saw a 50% reduction in their total costs, according to the release, and reported higher satisfaction in a follow-up survey compared to patients who were referred to receive physical therapy at a later time—on average, 3 weeks later. The study was published in the May issue of Physical Therapy Journal of Policy, Administration and Leadership.

According to the TPTA, the release notes, findings from this study are significant for physical therapy patients in Texas, which is one of only four states in the US that still require patients to obtain a referral from their physician before they can receive physical therapy services.

“This study shows that immediate access to physical therapy can offer significant medical and financial benefits to neuromuscular patients,” says TPTA member Matthew E. Walk, a San Antonio physical therapist and co-author of the study, in the release.

“Immediate physical therapy evaluation and intervention can speed patients along the path to recovery and eliminate unnecessary tests and procedures that increase the cost of care,” Walk adds.

HB 1263, a new bill proposed by Rep Richard Peña Raymond (D-Laredo), aims to remove the physician’s referral requirement in Texas. The bill includes the following provisions, the release explains: physical therapists must have at least 1 year of experience, proof of advanced training, and liability insurance coverage in order to treat patients without a physician’s referral; the number of treatments are limited to no more than 45 days or 20 visits, after which time a referral from another provider would be required to continue care; and physical therapists are not allowed to practice medicine or treat patients outside their scope of practice.

The legislation recently cleared the Public Health Committee in the Texas House of Representatives with overwhelming support, the release notes.