Senators John Thune (R-SD) and Amy Klobuchar (D-MN) recently reintroduced the Sports Medicine Licensure Clarity Act (S 808) onto the Senate floor. If passed, it will be given to the President for his signature into law.

The bill, which recently passed in the House of Representatives, clarifies medical liability rules for sports medicine physicians, athletic trainers, and other medical professionals to ensure they’re properly covered by their liability insurance while traveling with athletic teams in another state, according to a media release from the American Medical Society for Sports Medicine, which helped write the bill in 2013.

“The Sports Medicine Licensure Clarity Act is a common-sense bill that would correct this potential problem by creating a single, clear standard,” Thune says, in the release.

“I hope our bipartisan bill is considered without delay, because resolving this issue is long overdue,” he adds.

Under the bill, health care services provided by a covered physician, athletic trainer, physical therapist, or other sports medicine professional to an athlete, athletic team, or a staff member in another state will be deemed to have satisfied any licensure requirements of the secondary state, the release explains. 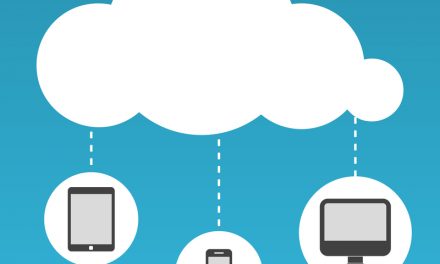 A Clear View of Cloud Computing

Steep Cuts to PT Services May Be Blunted