With an alarming rise in sports-related injuries among student athletes and active adults around the state, Assemblyman Rob Bonta (D-Alameda) has introduced legislation to protect the public and regulate athletic training in California, California Athletic Trainers’ Association (CATA) reports in a media release.
“Enough is enough,” says Bonta, in the release.

Earlier this spring he introduced AB 1592, which would require individuals to be certified by the state Board of Certification before they can call themselves “athletic trainers,” a title given to health care professionals charged with helping people prevent, manage and rehabilitate injuries as well as keeping them healthy and active.

“There is an urgent and compelling need to regulate the profession of athletic training to mitigate harm to the public, the profession and employers,” Bonta states. “California doesn’t regulate athletic trainers, and as a direct result we’re seeing too many unnecessary injuries, disabilities and even death.”

Under state law, anyone regardless of education or certification can act as an athletic trainer diagnosing and treating serious sports and work-related injuries, including concussions, heat stroke, cardiac arrest and spinal cord conditions.

In particular, this lack of certification has both short- and long-term health implications for millions of students who participate in sports both at their local schools and communities.

But it’s not just the sporting types who depend on healthcare provided by athletic trainers. According to CATA, more than 34% of athletic trainers in the state work with patients who are non-athletes, including those in the military, performing arts, industrial and corporate settings.

Under the proposed legislation, athletic trainers would be required to graduate from an accredited educational program and be certified before registering in the state. These regulations would align California’s athletic training professionals with those in the other 49 states, allowing them to travel and treat athletes and workers out of state without exposure to legal and financial consequences, the release explains.

According to CATA President Jason Bennett in the release, AB 1592 will be heard at the committee level early in 2020 and hopefully become law by 2021.

“There is broad consensus from medical organizations and experts, colleges and universities, professional sports teams and other organizations that regulation for athletic trainers is imperative to protect the safety of California citizens,” Bennett shares. “After years of educating politicians and the public, now is the right time and AB 1592 is the right legislation that will finally bring us to parity with the other states.” 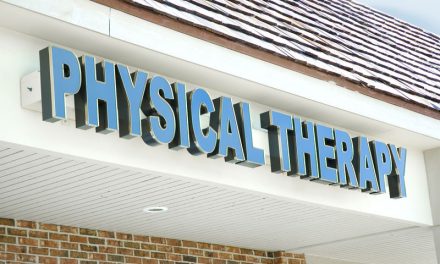