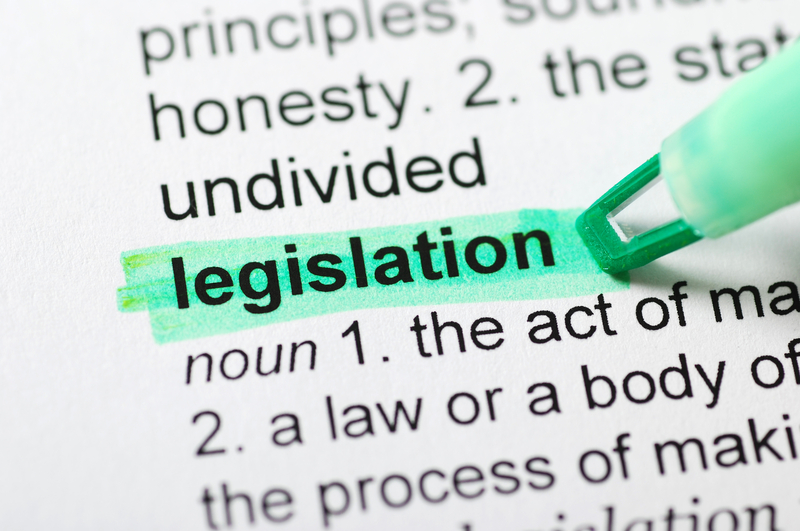 A recent news release from the American Physical Therapy Association (APTA) highlights the reintroduction of legislation in the US Senate and House of Representatives recognizing the ability of physical therapists (PTs) to make return-to-play decisions for youth sports participants.

The release notes that the Supporting Athletes, Families, and Educators to Protect the Lives of Athletic Youth Act (SAFE PLAY Act), S. 436/H.R. 829 was introduced by Sen Robert Menendez (D,NJ) and Reps Bill Pascrell (D,NJ) and Lois Capps (D, Calif). It was first introduced in August 2014, yet was reportedly not taken up before Congress adjourned that year.

It includes PTs among the healthcare providers qualified to make return-to-play decisions.

The release states that the SAFE PLAY Act requires school districts to have concussion management action plans designed to teach students, parents, and school personnel how to prevent, recognize, and respond to concussions. This includes assistance in the safe return of student athletes to academic and athletic performance. The legislation is also intended to encourage the development of guidelines correlating with those to be developed by the US Centers for Disease Control and Prevention’s (CDC) Pediatric Mild Traumatic Brain Injury Guideline Work Group. This group is supported by APTA and also includes two APTA members, the release adds.