PT for Pooches? Bill Would Allow PTs to Treat Animals

The Assembly Business and Professions Committee gathered recently to hear debate regarding Assembly Bill (AB) 3013, a bill introduced in California aimed at allowing physical therapists to work with animals away from the veterinary clinic.

The bill aims to establish training and permitting requirements for physical therapists with a certificate in animal physical rehabilitation and allow them with a veterinarian’s referral to work away from the veterinarian’s premises, notes a news story from VIN News Service.

Assembly Member Kansen Chu, a Democrat representing the San Jose area, who introduced the bill, told the committee the legislation is driven by a desire to expand opportunities for physical therapists and options for pet owners.

“This measure will protect animals and consumers while attracting physical therapists to this growing field, expanding services and choices for animal lovers,” he says, per the news story.

Karen Atlas, president of the Animal Physical Therapy Association, which sponsored the bill, said the legislation preserves the veterinarian’s role.

“3013 mandates that the veterinarians maintain final control over how animals would receive animal rehabilitation therapy,” she states.

CVMB President Dr Cheryl Waterhouse, in opposition to the bill, shares that, “This bill undermines everything that the Department of Consumer Affairs stands for as far as licensing, regulation and consumer protection. It undermines the veterinary medicine practice act.”

Prior to the meeting, AB 3013 was amended in several ways, in part to address concerns from the veterinary committee.

Assembly Member Catharine Baker, a Republican representing the San Ramon area, notes that she believed the amendments addressed veterinarians’ concerns. Therefore, she—along with eight other members—voted in favor of sending the bill to the Appropriations Committee.

If AB 3013 passes through that committee, it will go to the full Assembly. 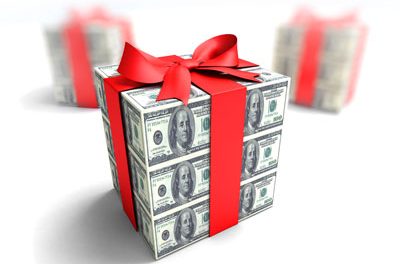 Large Bequest Made to Foundation for Physical Therapy