Aetna is Declining to Cover Physical Therapy, According to Class Action Lawsuit

Aetna Life Insurance Co is violating federal benefits law by being stingy when it comes to covering physical therapy and taking an overly narrow view of what qualifies as “medically necessary,” according to a proposed class action filed in Connecticut federal court

A news story from Law360.com notes that Connecticut resident Dennis E. Curtis — who is a beneficiary of a health plan through his wife’s employer, Yale University — filed an Employee Retirement Income Security Act suit in federal court recently, claiming Aetna has been declining to cover his physical therapy even though a doctor told him it was a medical necessity. Yale was not named as a party to the suit.

According to Curtis, Aetna does this by way of internal policy bulletins that limit the definition of medical necessity. Those bulletins, however, aren’t actually part of the plans, Curtis claims.

Curtis says in Law360.com he started physical therapy in July 2016 to help deal with complications resulting from various conditions, including neurological issues, and surgeries.

While Aetna initially gave the go-ahead for treatment coverage, the company has been denying coverage for physical therapy since April 2018, even though his doctors have still been prescribing the treatment. Curtis adds that Aetna used a policy bulletin that says physical therapy is only a medical necessity when it will substantially improve the condition the therapy is being used to treat in a specified time period.

“As a result of defendant Aetna’s impermissible policy and practice of denying benefits for therapy services based on non-plan provisions in its CPBs, Mr Curtis has been wrongly denied benefits under the Yale Plan for medically necessary physical therapy ordered by his physicians,” the complaint continues.

Curtis is seeking to represent a class of any participant or beneficiary of an ERISA group medical plan for which Aetna is a claims administrator, as well as a related subclass. 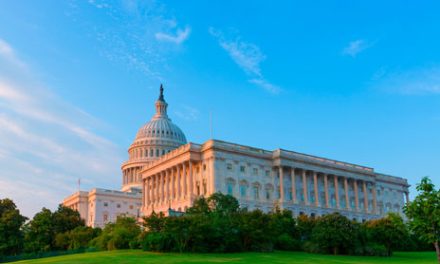