The University of St. Augustine for Health Sciences (USAHS) announces plans to open a new campus—its fifth—in the Dallas-Fort Worth Metroplex.

The 30,000-square-foot campus, set to open in 2019, will be located in the Riverside Commons complex in Irving-Los Colinas and will include enough classroom, laboratory, and administrative space for 700 students and 70 faculty positions, according to a news story from D Healthcare.

Its first offering will be a Doctor of Occupational Therapy (OTD) program. Later, a Master of Science in Speech and Language Pathology and then a Doctor of Physical Therapy program will be added.

Additions to the campus planned over the next decade are expected to increase its total space to 50,000 square feet, the news story adds.

The OTD degree will be offered on campus or through the University’s Flex Option, which combines online learning with periodic weekend residencies, allowing students to pursue advanced degrees without having to attend on campus full-time, explains a media release from USAHS.

“Our graduates from Austin have consistently demonstrated that they are well-prepared to practice as effective, interdisciplinary problem-solvers, and leaders in their professions,” says USAHS CEO Vivian Sanchez, in the USAHS release. “The programs being offered at the Dallas campus represent high demand professions and will meet our social mandate of attending to health care disparities in Texas and communities throughout the United States.”

“Texas is one of the fastest-growing states in the nation; combined with an aging population, the demand for healthcare services in Texas and the greater DFW area will be remarkable,” adds Dr Thomas Werner, USAHS DPT Program Director for the Dallas campus. “The impact of this shortage will be profound if there are not enough licensed, practice-ready professionals prepared to meet this growing demand in next decade.”

USAHS notes in the release that the new Dallas campus is not currently admitting students. For more information or to keep informed regarding admission to the new campus, visit USAHS. 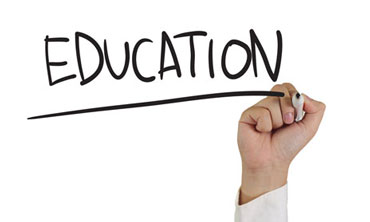 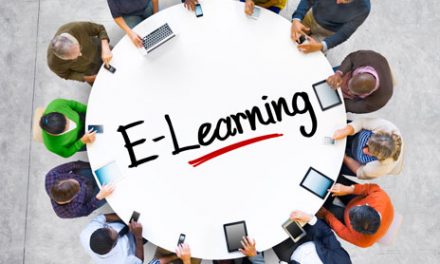 APTA Webinar Calls for a “Team Approach” to Sports Concussions