Attendees listen to a speaker presentation during Ascend 2015, hosted by WebPT.

Ascend 2016, the third annual summit for therapists hosted by Phoenix-headquartered WebPT, is set to take place September 9 to 10 at the Omni Fort Worth Hotel in Fort Worth, Tex.

The summit will feature speaker sessions and collaborative workshops focusing on business best practices for physical and occupational therapists.

Sessions will cover such topics as payment models and CPT code changes, digital marketing, and revenue growth strategies. Attendees will have the opportunity to earn up to nine CEU credits.

In addition, during the summit, one private practice will receive the “Ascend Practice of the Year Award.”

“Ascend brings together some of the best and brightest in private practice physical and occupational therapy with the goal of inspiring innovation and discussion around the ever-changing business of rehab therapy,” says WebPT president and co-founder Heidi Jannenga, in a media release from WebPT.

“Practical business strategy is often left out of the equation in traditional PT and OT education. This summit aims to fill that knowledge gap and support PTs and OTs in growing their practices,” she adds.

For more information and to register for Ascend 2016, visit WebPT. 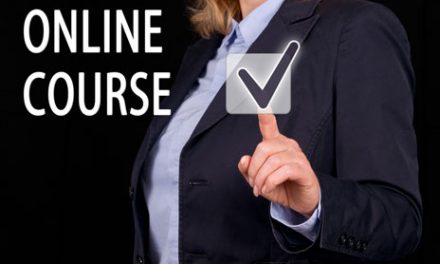