Clogged milk ducts occur in breastfeeding women when their babies do not nurse enough or when the women do not sufficiently pump their breasts. According to WebMD, this condition affects an estimated 200,000 women annually.

Symptoms from the condition, which could include pain, fever, tender nipples, and infection, could be treated with physical therapy, according to physical therapist Marianne Ryan in a media release.

Ryan operates a New York-area physical therapy practice that, among the services offered, provides heat, ultrasound, and massage treatments to relieve the symptoms of clogged milk ducts, as well as education to help nursing mothers prevent the condition from occurring.

In the release, Ryan recommends what mothers can do on their own before pursuing physical therapy:

“The best way to deal with a blocked or plugged milk duct is to use moist heat prior to nursing, start each nursing sessions on the side of the blocked duct, and position the baby’s chin so that it touches the clogged milk duct,” she explains in the release.

Also helpful, she adds in the release, may be self-massage using guidance from YouTube videos, and applying a compress of cooled boiled and broken cabbage leaves to the sore breast for about 20 minutes, three times a day. 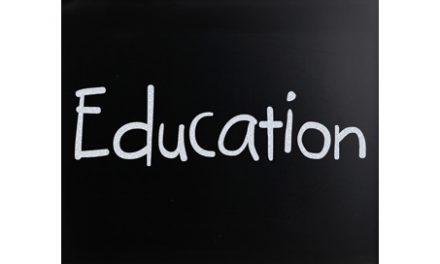 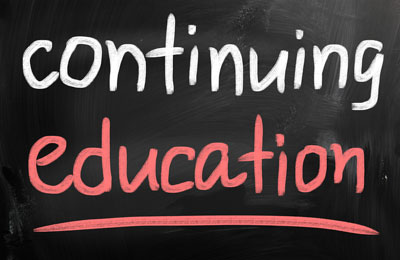