The study was published recently in the Journal of Back and Musculoskeletal Rehabilitation.

The study, performed by researchers from Cairo University in Egypt, evaluated the beneficial effects of adding core stability training to physical therapy on trunk endurance and walking ability in 30 children with hemiplegic cerebral palsy, per a news study from Cerebral Palsy News Today.

It included 17 boys and 13 girls, ages 10 to 12, who were randomly assigned to either a predefined physical therapy program with additional core stability training, or to physical therapy alone, three times a week for 8 weeks.

Endurance time of trunk muscles was measured with four tests where the child was asked to hold specific positions that mainly required the trunk muscles for as long as possible. Walking ability parameters, such as step length, walking speed, and time of support on the affected side, were assessed using the Biodex Gait Trainer 2 treadmill.

All tests were performed at the beginning of the study and after 8 weeks of physical therapy, the news story explains.

Both groups showed improvement in trunk endurance and walking ability, but children who had the additional core training showed significantly greater improvement.

Also, the endurance time of the lateral trunk muscles was significantly improved only in children who had the core stability training, suggesting that predefined physical therapy does not work those muscles to a great extent.

“A stable and strong core may contribute to more efficient use of the lower limbs, which could enhance the [patients’] walking ability and velocity,” researchers write.

Larger studies with longer training times would be necessary to confirm these results, the researchers conclude.

“Future studies investigating the effect of core stability exercises within the context of occupational therapy for children with [cerebral palsy] may be useful to direct the clinical practice,” they note. 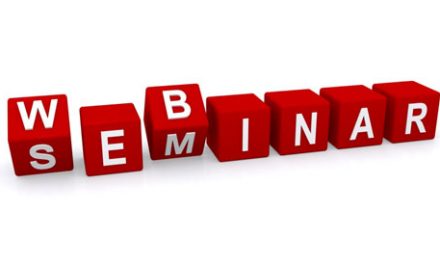 Conditioning and Injury-Prevention Strategies for the Young Athlete

Does the MuTu System Work? A Physical Therapist Weighs In