Foam rolling has become increasingly popular in recent years. However, scientific evidence supporting its health benefits is still scarce, according to researchers.

In a small study, Dr Christian Baumgart, a German expert on performance diagnostics and exercise science at the University of Wuppertal, Germany, and his team at the University’s department of Exercise Science measured the mechanical load on various body parts during two popular foam rolling exercises. They also assessed the effects of foam rolling on exercise performance and muscular stiffness.

Baumgart presented results from the study recently at the annual congress of the German-Austrian-Swiss Society for Orthopaedic Traumatologic Sports Medicine (GOTS) in Salzburg, Austria, according to a media release from Medscape.

Ultrasound images on changes of the fascia after foam rolling were first shown at the first international Fasciae Research Congress in 2007 at Harvard Medical School in Boston. Ever since, foam rollers have gained popularity among athletes in competitive and leisure sports. They aim to relieve muscle soreness and tightness after a training session.

However, sports scientists like Dr Baumgart refrain from recommending foam rollers, because neither short-term nor long-term benefits, nor possible risks, have been studied properly.

“In contrast to the proclaimed health benefits of foam rolling, study evidence on its effects is surprisingly scarce,” Baumgart says. Advocates of foam rolling claim that rolling facilitates warming up, improves recovery, and even enhances exercise performance.

Baumgart’s team, in contrast, reported no immediate effect of foam rolling on jump height and only small effects on muscular stiffness.

Dr Baumgart also disputes often proclaimed benefits on the fasciae, a band of connective tissue that surrounds structures such as muscles: “Fasciae are very thin. In my experience, a pure compression cannot have an effect on those structures. I doubt that foam rolling can induce myofascial release,” he adds, in the release.

In his view the mechanical load during foam rolling could, in fact, damage body structures.

“Intensive rolling possibly imposes more harms than health benefits, for instance, on venous valves.” Moreover, rolling could injure the skin, subcutaneous tissue, bones or muscles, which, to date, has not been assessed thoroughly.

“We don’t know a lot about the mechanism of action of foam rolling,” he comments. In his view it is not clear whether rolling can induce structural changes or just lowers the threshold of pain felt during stretching. “No study so far has documented tissue changes.”

The tests were performed several days before and after the interventions as well as 15 and 30 minutes after the exercises were completed. A myomechanographic (MMG) device was used to measure muscular stiffness.

During foam rolling mean forces of 34% and 32% of the body weight were registered for the thigh and calf, respectively. “This is a heavy load,” Baumgart says. “It is important to mention that the maxima of the force curves were 51 and 55 percent and, thus, considerably higher.”

Even higher loads may be exerted with foam rollers that have ridges and knobs, and while foam rolling your back, Baumgart continues. He warned that strong tissue compressions could damage connective tissue, nerves, vessels or bones. He calls for these risks to be studied in more detail.

Foam rolling is probably not able to directly enhance performance, says Baumgart, who has a university degree in sports engineering.

Vertical jump height did not increase after the foam rolling session, but participants jumped 4-6% higher after ergometer training. Since previous studies showed similar results the authors conclude that foam rolling as a single one-off measure is not suited to improve jump height.

Immediately after rolling, stiffness of the thigh was significantly lower than before and had increased after ergometer cycling. However, tests at 15 minutes post-intervention did not show any differences compared to baseline levels. “We are talking about short-time effects,” he comments. Stiffness of the calf did not change after either of the interventions, the release continues.

Paul Reinborn, physical therapist at the German Olympic Training Centre in Stuttgart, promotes foam rolling. In his view, the exercise can improve flexibility and strength, help recovery, facilitate the execution of movement sequences due to an improved interplay between fasciae and muscle chains, improve blood circulation and removal of lymphatic fluid, reduce sliding friction between tissues, and relieve tension as well as muscle soreness, per the release.

The latter can be achieved by applying massive pressure and extension during rolling. “This increases the blood flow, which relieves tension,” explains Reinborn, who treats high-performance athletes in judo, athletics, gymnastics, BMX cycling, trampoline, and beach volleyball.

“Sliding friction is reduced and relieved mechanically, which normalizes muscle tone.” Myofascial pain can occur if the fasciae lose flexibility and agility, he notes.

A novel finding is the so-called “sponge effect” of foam rolling.

“By pressing on strained and hard tissue, foam rollers can squeeze fluids out, just like a sponge,” Reinborn explains. Afterward, the fascia can absorb fresh fluid from the surrounding tissue and blood vessels, which relaxes fascial tissue.

If the surrounding tissue contains enough fluids, the fascia remains flexible, he states. “A slow relocation of fluids, combined with high pressure during foam rolling, stimulates the production of an enzyme called collagenase. This enzyme helps to build new collagen tissue.”

He recommends foam rolling to “everyone engaged in sports and to people who regularly experience muscle pain and muscle strains.” However, all medical problems that can cause this sort of pain, such as metabolic diseases or toxic exposure, should be ruled out before starting with a foam roller, he adds.

“Patients with diseases such as osteoporosis or varices should not use foam rollers. To them, I would recommend foam rolling only if their diseases have been treated and cured.”

Proper guidelines on how to use foam rollers need to be developed, in order to prevent damage when using the devices in training and therapy, Baumgart says. These guidelines need to contain information on mechanical load and dose-response relationships.

He stresses that myomechanographic measurement cannot assess the effects of foam rolling on different kinds of tissue, such as skin or collagen fibres. Moreover, so far, studies have focused on short-term effects on passive muscle tension.

In his opinion, it is clear today that foam rollers cannot substitute manual therapy to loosen tight muscles.

“A physical therapist or massage therapist is able to treat a patient in the appropriate physiological direction of movement. He becomes aware of any tension of the body against his movements,” he explains. 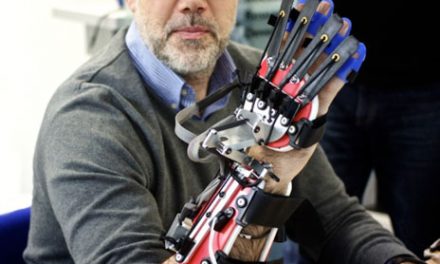 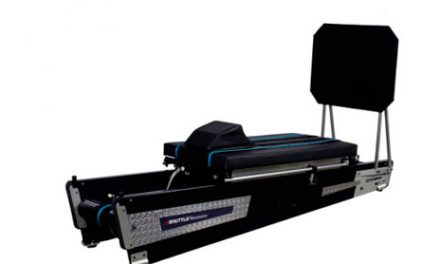 Shuttle Recovery Built to Accommodate Variety of Patients and Activities 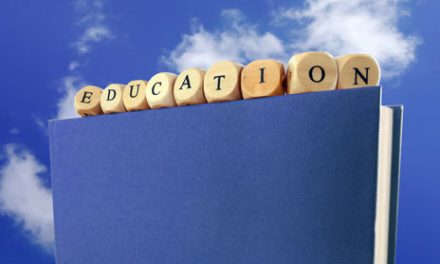