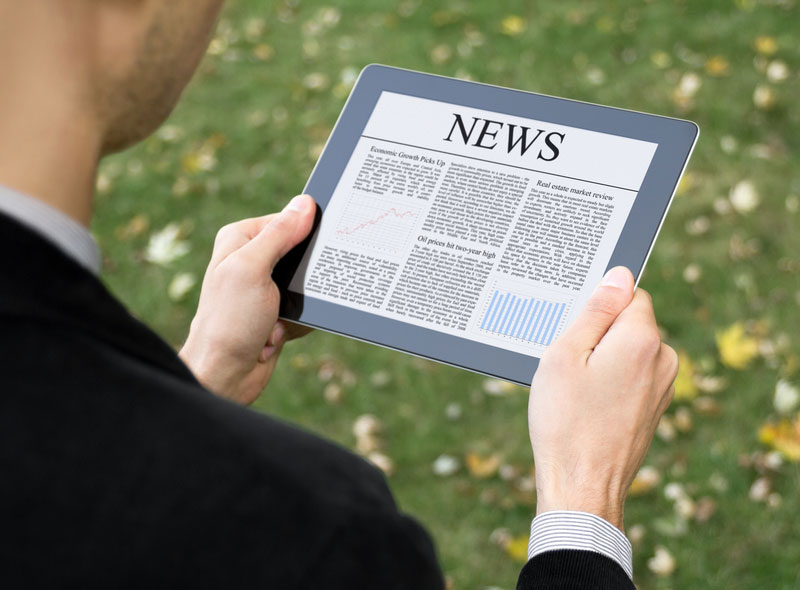 According to the release, more than 400 patients are treated yearly at Southeast Hospital for stroke or transient ischemic attack (TIA). Missouri’s TCD System is intended to bring “together the 911 emergency response system, ambulance services and hospitals in a new, integrated, definitive approach to provide a quicker response to stroke,” says SoutheastHEALTH Emergency Services Medical Director Andrew Brenner, JD, MD, in the release.

The Missouri Department of Health and Senior Services, the Missouri Foundation for Health, and partners throughout the state developed the TCD System. The commitment to become part of the TCD System is voluntary and requires significant involvement of the entire stroke care team, the release says.

Once a call is made to 911, emergency medical responders begin treatment as soon as they arrive. The responders alert the hospital that they are en route with a patient and continue to communicate with specialized Hospital staff about the patient’s treatment.  Upon arrival at Southeast’s Emergency Services, the release states that a highly skilled medical team is ready to immediately continue the patient’s care.

Incorporating stroke care into the state’s TCD System is intended to serve as a lifesaving benefit to many patients, according to Randall L. Stahly, DO, medical director of Southeast’s Stroke Center.

Stahly notes in the release that every year, about 800,000 Americans sustain a stroke and 144,000 die. For stroke survivors, damage can range from minimal to life-changing. “That makes aggressive treatment and post-stroke rehab absolutely vital.”

Kenneth Bateman, Southeast president, CEO, extends his congratulations to the Southeast staff, noting, “This designation aligns with our mission as a regional healthcare system and our commitment to supporting healthy lives in the communities we serve.”

The release reports that the TCD System is designed to recognize four levels of hospital designation across the state. These center designations reflect a variety of hospital-based functions within the emergency medical care system and each plays a key role in the system.

In general, the release says Level I Centers serve as resource centers within a region, generally in metropolitan area, maintaining specialized resources for the most complex patients.

Telerehabilitation May Be Effective for People with MS