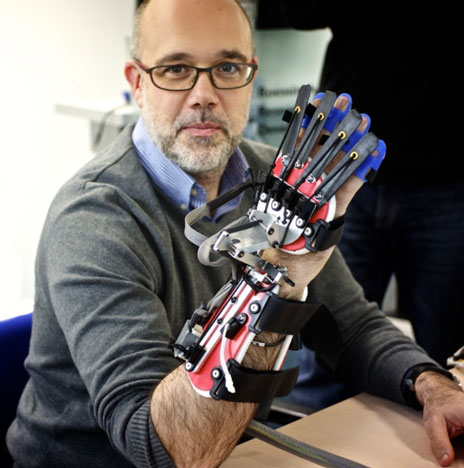 A robotic glove prototype has been developed that allows patients who have sustained a stroke to use the technology in their own home to support rehabilitation and independence in receiving therapies. According to a news release from the University of Hertfordshire, researchers at the university and a team of European partners developed the prototype.

The release notes that during the past 3 years the team developed two prototype robotic gloves, which are engineered to facilitate repetitive movement and exercise of the hand and wrist. The device is also designed to record the patient’s performance and sends this to a therapist for tailoring treatment remotely and arranging follow-up.

Amirabdollahian explains in the release that the project focused on therapies for stroke patients at home.

“Our goal was to make motivating therapies available to people to practise at home using this system, hoping that they have a vested interest to practice and will do so. We tried this system with 30 patients and found that patients indeed practiced at home, on average around 100 minutes each week, and some showed clinical improvements in their hand and arm function,” Amirabdollahian adds.

The release states that the project’s primary emphasis was on providing an educational, motivational, engaging interaction to make therapy more positive for the patient while providing feedback to them and their healthcare professionals. The team is reportedly considering a follow-up project to improve recovery outcomes, while also searching for duning to turn the prototype into a product for home rehabilitation.

According to the release, the team has passed a proof-of-concept stage and are now looking at getting the glove into production.

Step with Power and Confidence with This Stroke Rehab Device

Acetaminophen May Not Decrease Recovery Time for Low Back Pain 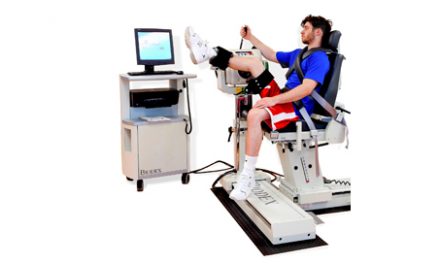