The CARE Research Center is coordinating the MJFF-funded study — Fostering Inclusivity in Research Engagement for Underrepresented Populations in Parkinson’s Disease (FIRE-UP PD) — which will establish and evaluate outreach programs in four cities around the country.

“Parkinson’s research has made significant strides toward better diagnostics and new treatments in past decades, but most research has included only a subset of patients with a common European ancestry,” MJFF Deputy CEO Sohini Chowdhury says, in a media release.

“Imagine where we would be with a more holistic view of the disease. This program aims to broaden the vital partnership between researchers and the people living with Parkinson’s, each and every one.”

CARE Research Center’s Founding Director and FIRE-UP PD Principal Investigator Jonathan Jackson, PhD, adds, “Parkinson’s disease affects a wide range of people, each with different symptoms and progression. When we include people from all backgrounds in Parkinson’s research, we better understand the disease itself, improving our chances at finding treatments that work for everyone. FIRE-UP PD is unique in its attention to diversity in Parkinson’s research and its application of community-based methods across geographic regions.”

These programs aim to increase awareness and improve attitudes toward engagement and trust in Parkinson’s research. They also will encourage enrollment in MJFF’s Fox Insight study.

Four sites — Rush University in Chicago; Struthers Parkinson’s Center in Minneapolis; University of California, San Francisco; and EvergreenHealth in Kirkland, Washington — will only offer Fox Insight flyers and pamphlets in their clinics to compare a standard outreach method with the proactive community efforts of the intervention sites. MJFF launched Fox Insight — an online clinical study — to learn more about life with Parkinson’s and accelerate breakthroughs by capturing the experiences of people with and without the disease from varied backgrounds, per the release. 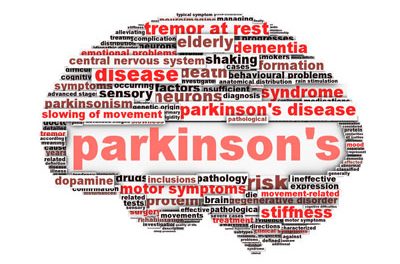