Infecting MS patients with a safe dose of the hookworm parasite Necator americanus induces immunoregulatory responses and boosts the number of cells which help keep the immune system under control, researchers from the University of Nottingham suggest, in JAMA Neurology.

The research was led by Cris Constantinescu, Professor of Neurology in the University’s School of Clinical Sciences and a leading MS expert, and David Idris Pritchard, Professor of Parasite Immunology in the University’s School of Pharmacy, who has spent decades studying the biology of the hookworm. The study was funded by the Multiple Sclerosis Society.

The study aimed to show that the presence of hookworms in the body switches off the mechanism by which the body’s immune system becomes overactive — the main cause of MS — reducing both the severity of symptoms and the number of relapses experienced by the patients, a media release from University of Nottingham explains.

71 patients who suffer from the most common type of the disease — relapsing remitting MS (RRMS) — were recruited for a controlled clinical trial.

Symptoms in patients such as vision problems, dizziness and fatigue, appear and then fade away either partially or completely, and secondary progressive MS with superimposed relapses.

Half of the patients on the trial, received a low dose of the hookworms –25 of the microscopic larvae — on a plaster applied to the arm, while the other half received a placebo plaster.

At the beginning of the trial, the participants underwent an MRI scan to record the scarring or lesions on the brain which are present in MS patients. Over the course of 9 months, all the patients were scanned on a regular basis for new or worsening lesions, which can be a tell-tale sign of relapse.

The results at the end of the trial showed that the total number of new MRI lesions did not differ significantly between patients receiving hookworm and those receiving placebo. However, more than half the patients on hookworm had no new lesions at all, the release explains.

In addition, the scientists found an increase in the percentage of regulatory T cells found within patients who received the hookworm. These cells help to keep the immune system under control, and are deficient in MS patients. The results showed that the hookworm increases this type of cell, which could be beneficial in the treatment of MS.

“The findings of our study are encouraging,” Constantinescu says. “Whilst the results are modest in comparison to the current very potent and highly effective treatments available, some patients with milder disease or more inclined for natural treatments may consider this as an option.

“On the more biological level, it is worth harnessing immunoregulatory mechanisms — for example, increasing regulatory T cells in MS (and possibly other autoimmune diseases)? Further studies are now needed to establish whether different protocols can enhance this benefit. For instance, would a booster infection in around nine months enhance the regulatory T cells responses and enhance the clinical/radiological benefit?”

Pritchard is equally encouraged by the results of the trial, noting that, “In essence, we were able to safely and easily deliver a living drug to humans, an organism which has long-lasting modulatory effects on the immune system, given the time the adult parasite is resident in the small intestine (years).”

“Clearly, this study has set the scene for follow-up trials, where I would envisage booster infections being given to enhance the immune modulation already recorded,” he adds. “The dosage used in the current study (25 larvae) was the maximum permitted under regulatory guidelines. Therefore, boosting with this dose would be preferable to increasing the level of primary exposure.” 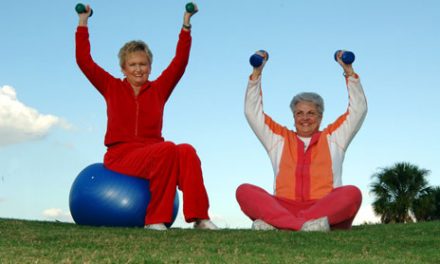 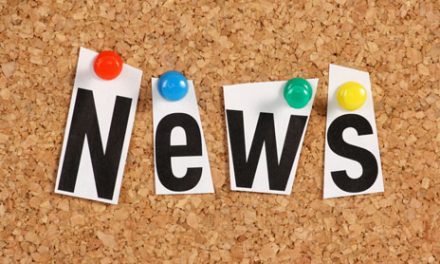