A new technology developed by researchers at NYU Langone Medical Center is built to assess the location and impact of brain injury by tracking the eye movements of patients as they watch music videos for less than 4 minutes. The technology is documented in a study appearing online in the Journal of Neurosurgery.

An NYU Langone Medical Center news release states that the study indicates the use of eye tracking technology may be a potential biomarker for assessing brain function and monitoring recovery for patients with brain injuries. The release notes that the study was led by Uzma Samadani, MD, PhD, chief of neurosurgery at New York Harbor Health Care System and co-director of the Steven & Alexandra Cohen Veterans Center for the Study of Post-Traumatic Stress and Traumatic Brain Injury at NYU Langone.

The study assessed 169 veterans, 157 of whom were neurologically healthy and 12 who either had known weakness in the nerves that move the eyes, or brain swelling adjacent to those nerves. The release states that by using the technology developed at NYU Langone, researchers asked participants to watch a music video or television content for 220 seconds while they measured the ratio of horizontal to vertical eye movements. The results suggest that in healthy subjects, the ratios were close to one-to-one, with horizontal movements equaling vertical movements. However, the 12 patients with nerve damage or swelling in the brain pressing on nerves all exhibited abnormal eye movement ratios correlating to the nerve that was impacted. The release adds that in every case where there was abnormal eye movement resulted from swelling in the brain, surgery to fix the brain problem also restored eye movements to normal range.

Samadani emphasizes the researchers’ excitement, as it “offers a proof of concept that this technology can detect brain injury and suggest its location. This invention suggests a potential new method for classifying and quantitating the extent of injury. Once validated, it will both accelerate diagnosis and aid in the development of better treatments.”

Additionally, the release notes that while the paper highlights patients with brain problems that are apparent on imaging, Samadani explains that the technology will likely be most useful for the assessment of concussion and blast injury. 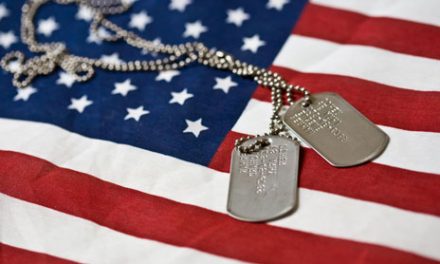