A company news release recently announced that Drive Medical’s Harvey Diamond, chairman of the board and CEO, is a finalist for the Ernest & Young (EY) Entrepreneur Of The Year 2015 Award in the New York Region. The awards program is designed to recognize entrepreneurs who demonstrate excellence and extraordinary success in areas that include innovation, financial performance, and personal commitment to their businesses and communities.

The release notes that Diamond was selected as a finalist by a panel of independent judges. Award winners are slated to be announced at a special gala event Tuesday, June 16 at the Marriott Marquis.

According to the release, the program is now is its 29th year, and has expanded to recognize business leaders in more than 145 cities in more than 60 countries throughout the world.

The awards are the culminating event of the EY Strategic Growth Forum. 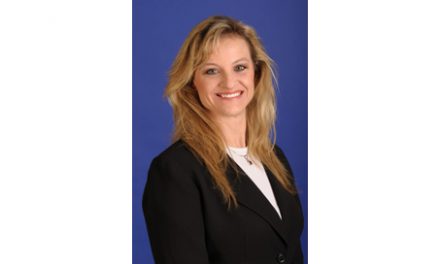 Physitrack and Raintree Systems Integrate Their Solutions in Strategic Alliance