Athletico Physical Therapy, headquartered in Oak Brook, Ill, announces that it has renewed its contracts to provide care to athletes in the Big Ten Conference, Chicago Bears, and Northwestern University Athletics.

“Extending our partnerships with both the Big Ten and Northwestern was important to our efforts in continuing to advance our brand,” says Athletico CEO and President Mark Kaufman, in the release.

“Northwestern has been a valued partner for 10 years, and with our expanding presence in the Midwest, it was a priority to extend our Big Ten partnership as well,” he adds.

The release explains that as part of the multiyear agreement with the Bears, Athletico will receive enhanced in-stadium presence, as well as digital and hospitality assets. Continuing this fall, the Chicago Bears will provide annual funding to Chicago Public Schools to ensure that certified athletic trainers will be on the sidelines of all CPS varsity football games. 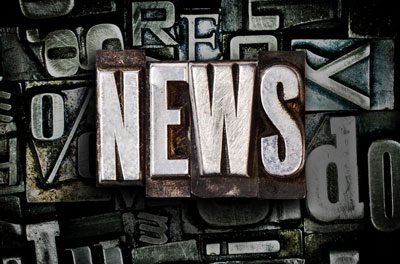