A study published recently in Neurology examined why some people who are eligible to receive tPA treatment for ischemic stroke are not getting it.

“We wanted to find out what factors were associated with lower likelihood of treatment, which may help us find ways to improve tPA use in the future,” says study author Steven R. Messé, MD, of the University of Pennsylvania in Philadelphia and a Fellow of the American Academy of Neurology, in a media release from the American Academy of Neurology.

The research team studied more than 8 years of records from hospitals across the United States of people with an ischemic stroke who arrived at the hospital within two hours after the start of stroke symptoms and had no documented reasons that they could not receive the treatment.

After accounting for other factors that could affect treatment, including stroke severity, the researchers suggest that women and minorities were less likely to receive tPA treatment for stroke.

Other factors associated with under treatment included older age and less severe strokes. “More research is needed about why these potential disparities exist and how they can be addressed,” Messé states in the release. 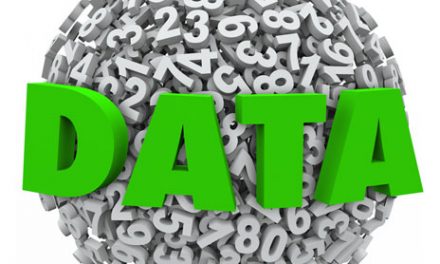 Gender Could Make a Difference in Sports Injuries and Treatment Outcomes