The findings of the study, which was conducted by Mark Bolland, PhD, of the University of Auckland, and colleagues, add to those of previous meta-analyses by also applying trial sequential analysis that predicts the potential of future trials with a similar design to sway existing evidence. A news report from Science Daily notes that the results of this meta-analysis suggest that trials in progress are unlikely to overturn the finding that vitamin D supplements do not considerably reduce falls.

The authors of the meta-analysis also conclude that there is insufficient evidence to support prescribing vitamin D to reduce falls. The authors do report, however, that existing evidence does not show whether vitamin D might reduce falls in especially vulnerable older adults. The Science Daily news report notes that this is because most clinical trials report only the total number of falls in the study population, rather than the number of falls per person in the study.

The authors of a comment linked to the study write, “Whether a large trial is feasible in this vulnerable population remains to be established. Until then, we are left with uncertainty about the benefits of vitamin D supplementation for reduction in fall risk, particularly among vulnerable older people.” 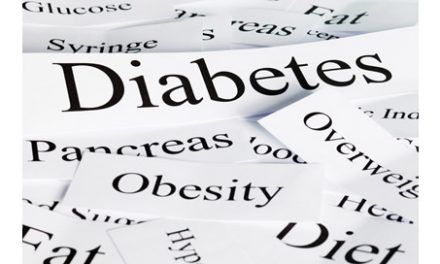