Traumatic brain injury and neurodegenerative diseases may have something in common: a toxic form of tau protein.

Researchers at the University of Texas Medical Branch at Galveston hypothesized whether a toxic form of tau protein in the brain that increases after a TBI occurs may contribute to the development of dementia symptoms.

To test their hypothesis, explains a media release from the university, the team isolated the tau protein from mice that had experienced a TBI and injected it into another group of mice to see if they would develop impairments.

The researchers observed that the animals into which the tau protein was injected developed the same type of mental impairments caused by Alzheimer’s disease, according to the release.

In the study, the release explains, the tau protein molecules were injected into the mice’s hippocampus, a brain region critical to memory. These mice then underwent behavioral tests to assess their memory and thinking abilities. The mice that received the toxic tau had difficulties with these tests compared with similar mice that didn’t receive the injections. In the mice with the toxic protein, levels increased in the injection sites and the cerebellum, a brain region involved in motor control.

Researcher Kayed Hawkins notes in the release that these results suggest that TBI may share a common mechanism with neurodegenerative tau-mediated diseases. These data also suggest that the increased prevalence of acquiring CTE and Alzheimer’s disease many years after the occurrence of TBI may be due to the seeding and spread of toxic tau released following brain injury, the release continues.

The study was published recently in Journal of Neurotrauma. 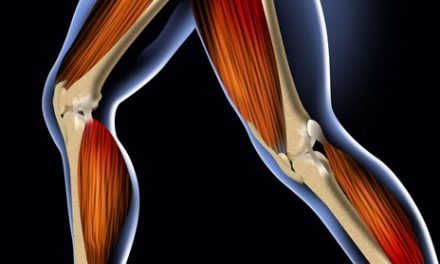 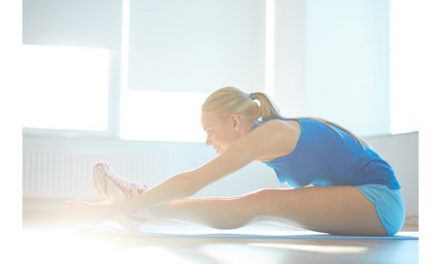