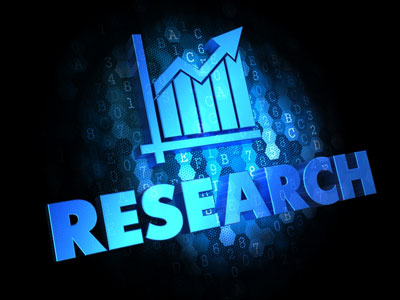 During a period of 12 years, prevalence of self-reported falls among older adults reportedly appeared to be on the rise, yet researchers say they found the increase is not due to the changing demography. A news release issued by the University of Michigan Health System states that researchers analyzed data from 1998 to 2010 among adults aged 65 years and older and found an 8% increase in falls, translating to a relative increase of nearly 30%.

“We expected an increase because older adults are getting older and there are more 80 and 90 year old adults than before, but we were very surprised to find that the increase in falls was not due to the changing demography,” according to lead author Chr

Amount of Regular Exercise, Not BMI, Could Predict Stroke Recovery

Could Pain Increase the Risk of Early Death?