A study conducted by Kessler Foundation suggests that ramelteon may be effective for the treatment of sleep disturbances in patients who experience a traumatic brain injury (TBI).

A media release from Kessler Foundation notes that ramelteon is a melatonin-agonist without the risks for dependence or addiction.

According to the release, 18 people with TBI were enrolled in the double-blind, placebo-controlled crossover study, the results of which were published recently in Archives of Physical Medicine and Rehabilitation.

Participants completed five visits over 9 weeks; evaluations included the neuropsychological testing, sleep variables, and mood measures. Participants were monitored using Actigraph, an electronic device worn on the wrist that measured the rest/activity cycle of the participants throughout the study, as well as by self report (sleep log). Outcomes measured included total sleep time (TST), sleep-onset latency (SOL) and cognitive functioning, the release explains.

As in the non-TBI population, TST increased with 3 weeks of ramelteon 8 mg before bedtime, with maximal effectiveness achieved after 1 week of treatment. The TBI population responded differently in terms of SOL, taking a few minutes longer to fall asleep on ramelteon. While statistically significant, the increase was less than 5 minutes on average and not considered clinically significant, per the release.

“Ramelteon increased the total time asleep and seemed to bring more order or consistency to the sleep-wake cycles. These preliminary findings indicate that ramelteon may be useful for treating sleep-wake disturbances among individuals with TBI,” says Anthony Lequerica, PhD, clinical research scientist in TBI Research at Kessler Foundation, in the release.

“It may be optimal to begin ramelteon during acute care,” he notes. “By addressing sleep issues before rehabilitation starts, we can optimize the person’s ability to engage in rehabilitative therapies.”

Leading the Way to Parkinson’s Treatment 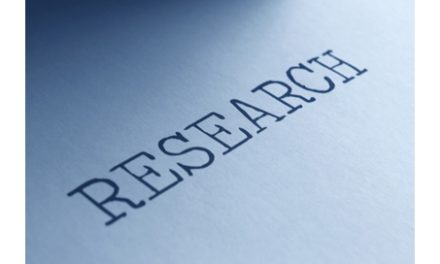