A recent study indicates that among women with menopausal symptoms, moderate to severe hot flashes and night sweats experienced during menopause are linked to lower bone mineral density and higher rates of hip fractures than in peers who do not have menopausal symptoms.

The prospective cohort study investigated data from 23,573 participants in the Women’s Health Initiative (WHI) Clinical Trial. Participants were women between the ages of 50 and 79 years old. The release adds that the study was conducted at 40 clinical centers nationwide and tracked women’s annual visits for 8 years, on average.

Study participants were reportedly asked about their menopausal symptoms, including hot flashes and night sweats, during the initial visit. WHI participants were then monitored for fractures during the follow-up period. Among the participants, 4,867 had their bone mineral density measured as part of a sub-study.

The analysis suggests that women who reported moderate or severe hot flashes when they entered the study were more likely to fracture a hip during the follow-up period than women who had no menopausal symptoms. Once researchers adjusted for age, body mass index and demographic factors, the release states that they found women who had moderate to severe menopausal symptoms had lower bone mass density at the neck and spine during the follow-up period than women with no symptoms.

More research is needed to pinpoint the link between bone health and menopausal symptoms such as hot flashes, says Carolyn J. Crandall, MD, MS, of the David Geffen School of Medicine at the University of California, Los Angeles.

Crandall adds that “Improved understanding would help clinicians advise women on how to better prevent osteoporosis and other bone conditions. Women who have hot flashes and want to protect their bones may benefit from healthy lifestyle habits such as avoiding smoking and excessive alcohol consumption, exercising and getting sufficient calcium and vitamin D.” 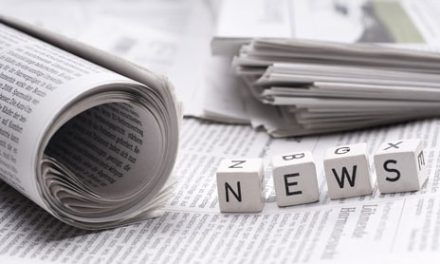