Elite NBA players who participated in multiple sports in high school tended to have fewer injuries and longer careers, on average, than players who played only basketball, notes a study from UCSF Benioff’s Children’s Hospitals.

The study, published recently in the American Journal of Sports Medicine, analyzes the rate of injury and the length of careers of first round NBA draft picks selected between 2008-2015.

While these findings can be applied only to elite male basketball players, they suggest that the protective effect of being a multisport athlete in high school may persist for years into an athlete’s professional career, the release continues. 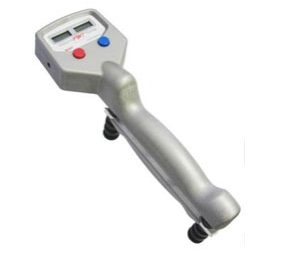