The increase in the number of “Tommy John” reconstructive procedures performed on young athletes in recent years may surpass the number performed on Major League Baseball players, according to a recent study.

In the study, published recently in the American Journal of Sports Medicine, a research team led by Christopher S. Ahmad, MD, analyzed data from the New York Statewide Planning and research Cooperative System.

According to their analysis, the team notes that 444 patients underwent surgery to repair the UCL between 2002 and 2011. The median age of the patients, mostly male, was 21. During that period, the total volume of UCL surgeries increased nearly 200%, while the number of UCL reconstructions per 100,000 people tripled from 0.15 to 0.45.

Almost all of the growth occurred in two age groups: 17- to 18-year-olds and 19- to 20-year-olds. Patients who are white and had private insurance were 25 times more likely to undergo UCL construction than blacks and Hispanics with government insurance, explains a media release from Columbia University Medical Center (CUMC).

Per the release, while the study did not address reasons for the increase in UCL reconstructive surgery, Ahmad suspects that a major factor is the fiercely competitive culture of youth baseball, which encourages talented players to throw more frequently, with greater intensity, and at a younger age.

“Whatever the cause, we now know for certain that more kids are getting injured,” says Ahmad, professor of orthopedic surgery at CUMC, head team physician for the New York Yankees and chief of sports medicine at NewYork-Presbyterian/Columbia, in the release.

“We should be asking ourselves what we can do to prevent these injuries,” he adds. “Kids, of course, think they’re indestructible. Parents and coaches are in a position to tell athletes when it’s time to give the arm a rest, and if they need to take a temporary break from baseball.” 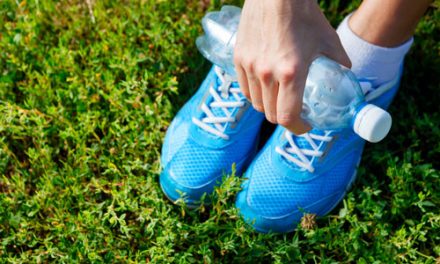