Scientists Investigate Muscle and Joint Strain During Use of IT Devices 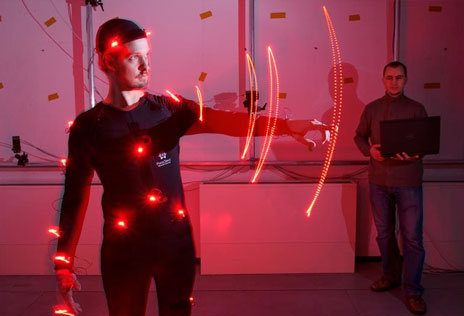 A procedure developed by computer scientists in Sarrbrücken is designed to stimulate, in a lifelike manner, which muscles and joints are put under particular strain when using IT devices, such as computers or mobile phones. A news release from the University Sarrland adds that the procedure is also intended to demonstrate the speed and accuracy with which a user can operate a device.

The release points out that tense shoulders, neck strain, or painful wrists are not uncommon among individuals who spend long periods working at a computer. The problem may also arise when using newer types of IT devices appearing on the market during the last few years.

To assist designers and developers of new IT devices in taking into account those movements that create unnecessary bodily strain, the release says graduate researcher Myroslav Bachynski and colleagues have developed a tool that enables realistic simulation of user movements.

The approach blends three-dimensional motion capture with biomechanical simulation, Bachynski says in the release. Bachynski is a PhD student at the Saarbrücken Cluster of Excellence and the Max Planck Institute for Informatics.

“To carry out the stimulation, we use software to map these movements onto a model of the human body,” Bachynski explains.

The release notes that in order to provide insight into the actual biomechanical loads being placed on specific body parts, the simulation program is engineered to calculate a variety of key parameters. These parameters include the joint angles, the forces acting on the joints at any time during movement, as well as muscle activation and fatigue.

The model is designed to allow researchers to see exactly which part of the body is being subjected to the greatest loading when a particular movement is performed. Bachynski says this allows them to determine whether, for example, the upper arm muscles or the elbow are under particular strain. The release adds that the method may also hold promise in finding an optimized combination of user performance and physical ergonomics.

Additionally, researchers say one of the cases they studied investigated how users interacted with a wall-mounted vertical touch screen. The results indicate that movements from left to right and from top to bottom put less stress on the muscles than forward and backward movements. The researchers concluded that a virtual keyboard is therefore best positioned in the lower central part of the screen.

The release says the methodology may also garner interest in occupational medicine and in industry, where it could potentially be used to improve the design of workplaces in large computer-assisted production facilities. 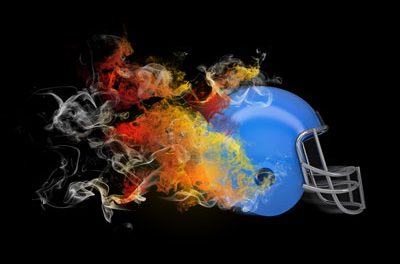 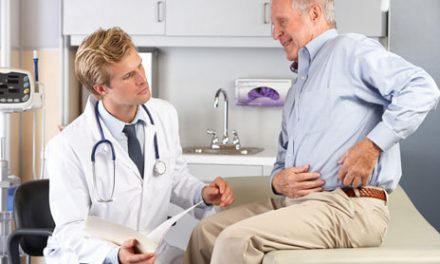