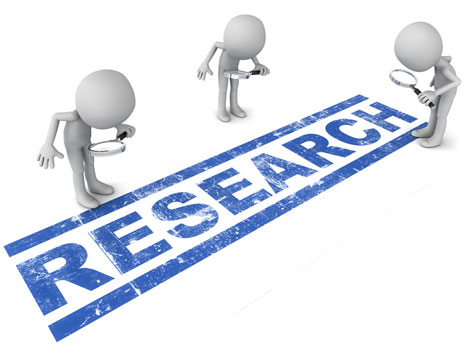 A recent research paper reportedly confirms earlier findings that indicate a procedure, known as endovascular therapy (ET), for ischemic stroke can serve as an effective treatment option for many patients by reducing the incidents of disability.

The paper appears in the New England Journal of Medicine

The release adds that overall, positive outcomes for patients increased from 35% to 60%.

The clinical trial, known by the acronym SWIFT-PRIME (Solitaire with the Intention for Thrombectomy as Primary Endovascular Treatment) randomized 196 patients to receive either t-PA, a clot busting drug or tPA plus ET. The release says the study had 39 participating sites in the US and Western Europe.

The results suggest that trial, known as ESCAPE (Endovascular treatment for Small Core and Anterior circulation Proximal occlusion with Emphasis on minimizing CT to recanalization times), indicated positive outcomes for patients increased from 30% to 55%. In many cases, the release states that instead of sustaining major neurological disability, patients were able to return home and resume their lives. The overall mortality rate was reduced from two in 10 patients for standard treatment of care to one in 10 patients—a 50% reduction with ET, the release adds.