Rise in Knee Dislocations with Vascular Injury Due to Obesity, Researchers Say

The obesity epidemic in the United States could be affecting the incidence, severity, and cost of knee dislocations, especially if vascular injury occurs, according to a national study conducted by Brown University researchers.

The study, investigating more than 19,000 knee dislocation cases in the US between 2000 and 2012, was published recently in the Journal of Orthopaedic Trauma.

“As the rate of obesity increases, the rate of knee dislocations increases. The total number of patients who are obese is increasing, so we are seeing more of these problems.”

Addressing obesity, states co-author Dr Christopher Born, a professor of orthopaedics at Brown, could therefore help reverse the trends seen in the study.

After seeing an increase in “low energy” causes of knee disclocations, especially among obese patients, the duo conducted an analysis of the Nationwide Inpatient Sample, a database of patients who’ve had hospital stays.

Over the study period, they found that obese or morbidly obese patients made up an increasing share of knee dislocation patients, rising to 19% of patients in 2012 compared to just 8% in 2000, per the release.

In addition, they note that the odds of vascular injury during a knee dislocation were twice as high among obese or morbidly obese people than for normal-weight people.

Johnson states, per the release, that this finding is particularly insidious because a common clinical assumption is that vascular injury might be less likely among people suffering a low-energy knee dislocation. Physicians should be especially vigilant about vascular injury in obese knee dislocation patients, regardless of the cause, he and Born suggest. 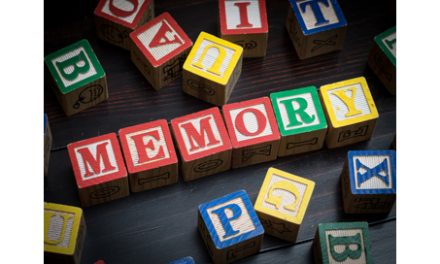 Kids with Greater Aerobic Fitness May Have Better Memory Function

Children, Especially Girls, May Not Be Exercising Enough, Findings Suggest

Leading the Way to Parkinson’s Treatment