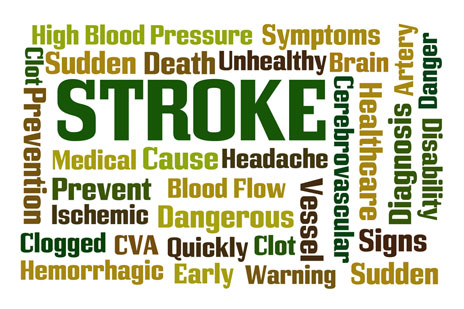 Results from an animal study indicate that relying on the better-functioning side of the body post-stroke, may cause brain changes that hinder the rehabilitation of the impaired side.

Soo Young Kim, PhD, led the study, according to a news release issued by the Society for Neuroscience (SfN). The study was reportedly performed at the University of Texas at Austin and the University of California, Berkeley, and suggests that such compensation creates structural brain changes at the site of the stroke in rats, limiting the recovery of the injured side.

The study was published June 3 in The Journal of Neuroscience

The release notes that using the rats, researchers selectively damaged an area of the brain that controls the movement of the front legs. Only one side of the brain was damaged, and this led to impairment of the opposite leg. One group of rats was trained to use the unaffected “good” leg to compensate for the injury, while the control group did not get this training. Both groups of rats, the release says, then received rehabilitative training for the injured limb.

The rats that were trained to use their “good side” had less brain area devoted to the control of the impaired limb, researchers say. These rats also exhibited more connections between neurons in this area. Rather than being helpful, the study notes, this was linked to worse function of the impaired limb.

Shoulder Replacement Surgery Risks May Be Higher Than Previously Thought