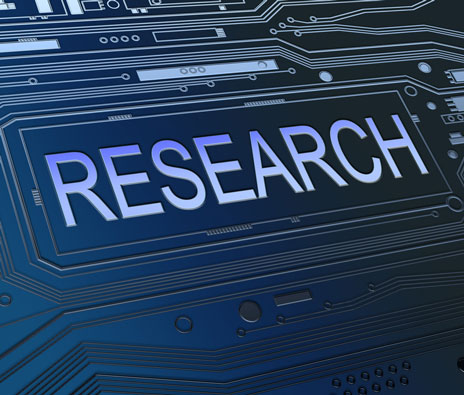 Adam Chodobski, associate professor (research) of emergency medicine in the Alpert Medical School of Brown University, explains in university news release that many groups in the past have focused on detecting proteins released from dying brain cells, but those proteins are not always abundant post-injury and often require exotic or proprietary antibodies to measure.

“Our approach was very different. We wanted to look at proteins that were produced in response to injury and then appear in the circulation,” Chodobski says.

Using this approach, informed by prior research in animals, the release notes that researchers ultimately pinpointed four proteins that included copeptin, galectin 3, matrix metalloproteinase 9, and occludin. These proteins, they say, changed dramatically in the bloodstream of patients shortly after they had sustained a concussion. The correlation of galectin 3 and occludin also distinguished patients who had concussion from subjects who had sustained orthopedic injury, such as a bone break.

The release notes that Chodobski’s team, including lead author and former Brown University student Rongzi Shan and researcher Joana Szmydynger-Chodobska, designed the study to ensure that any biomarkers they found would be sensitive and specific to diagnosing concussion. The release adds that donor Diane Weiss and the department of Emergency Medicine at Brown University funded the effort.

During the study, the team recruited three groups of patients, one experimental group and two controls. The experimental group was made up of 55 emergency room patients who had concussions diagnosed by other means. One control group encompassed 44 individuals who were uninjured, while the other control group contained 17 patients who had long-bone fractures. In all of the patients, the researchers measured 18 proinflammatory proteins.

According to the release, an analysis of the results spotlighted four of the proteins as potential biomarkers. Within 8 hours of injury, researchers found around a 4-fold increase in the concentration of galectin 3, matrix metalloproteinase 9, and occludin, and a three-times lower concentration of copeptin in concussed patients compared to the uninjured controls.

While uninjured participants might have had a high level of one or the other of these proteins, researchers say none had high levels of two or more at a time, yet 90% of the patients with concussion had significantly altered concentrations of two or more. When researchers investigated a blend of the three proteins in patients with concussion (galectin 3, matrix metalloproteinase 9, and copeptin) they found significant changes in the levels that provided a high degree of sensitivity and specificity for injured compared to the controls.

The researchers state in the release that while each of those three proteins was also significantly altered in patients with bone breaks, as was occludin, only in the concussed patients did elevated occludin correlate with elevated galectin 3. In effect, the release says the four proteins considered together not only can indicate concussions in individuals for whom a brain injury is the only suspected issue, but also they can distinguish the possibility of a concussion from that of an injury elsewhere in the body.

Szymydyner-Chodobska adds, “This was a broad spectrum of the population with different genders, different ethnicities, different age, and different physical conditions, and on this background these four biomarkers were not influenced.”

The results suggest that the proteins are readily measurable with standard assays, yet the release reports that the team hopes to develop a microfluidic chip that can derive reliable readings within 2 hours. The team also adds that have already filed for a patent of the idea.

“Our plan is to commercialize this,” Chodobski states.

Szmydynger-Chodobska says the team is also interested in looking at the proteins as therapeutic targets.