How Does Platelet-Rich Plasma Therapy Affect the Risk of Meniscus Repair Failure?

The use of platelet-rich plasma therapy can reduce the risk of a second meniscus failure after operation but does not seem to protect patients who have had surgery to repair an anterior cruciate ligament, according to research presented recently at the American Orthopedic Society of Sports Medicine Annual Meeting.

Platelet-rich plasma therapy involves the extraction of blood from the patient, which is then centrifuged to obtain a concentrated suspension of platelets. It then undergoes a two-stage centrifugation process to separate the solid and liquid components of the anticoagulated blood. PRP owes its therapeutic use to the growth factors released by the platelets which are claimed to possess multiple regenerative properties.

The meniscus is a piece of cartilage that acts as a shock absorber between the shinbone and thighbone.

Researchers at The Ohio State University in Columbus sought to determine whether intraoperative PRP affects meniscus repair failure risk and whether the effect of PRP on meniscus failure risk is influenced by ACL reconstruction status or by PRP preparation a media release from American Orthopaedic Society for Sports Medicine explains.

The researchers randomized 550 patients into two main groups: patients who underwent meniscus repair surgery with PRP and those who did not receive PRP therapy. Patients with concurrent ACL reconstruction were assessed for meniscus repair failure within three years. 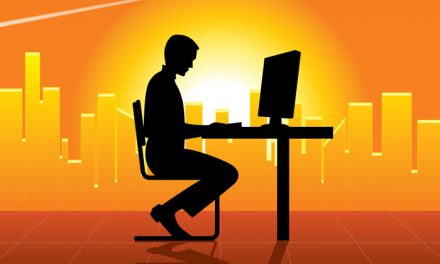 Prolonged Sitting: Physical Activity Alone May Not Be Enough to Reduce Disease Risk