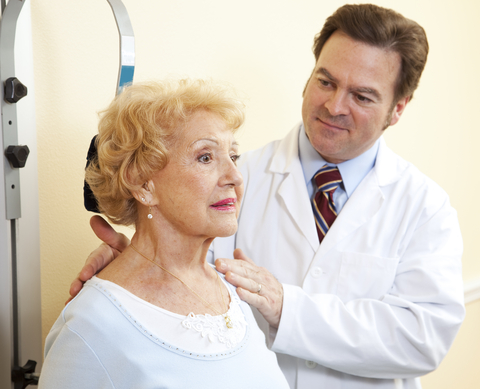 A new study shows that postoperative physical therapy that begins as early as 2 days after a mastectomy can significantly improve joint mobility as well as improve quality of life for women who have undergone this procedure. The research team found that women who received physical therapy regained normal glenohumeral function 1 year after surgery and reported less pain, according to a news release from the American Physical Therapy Association (APTA).

For the study, Italian researchers focused on women scheduled for Madden’s modified radical mastectomy or segmental mastectomy with axillary dissection. The 70 women participants were divided into two groups: one that received postoperative physical therapy and one that did not. The participants in the treatment group began physical therapy on the second postoperative day.

The women in the treatment group participated in 40-minute rehabilitation sessions five times a week for the duration of the drainage, followed by 20-hour-long sessions after the drainage was removed. The APTA news release notes that researchers observed notable improvements in flexion as early as the fifth postoperative day for women in the treatment group and noted continued progress at 1-month, 6-month, and 1-year evaluations.

The authors of the study note that the treatment group “regained normal function at 1 year after rehabilitation treatment while [the control group] was unable to do so for flexion, abduction, and internal rotation movements.” In addition, the researchers write that physical therapy resulted in “statistically significant differences” in pain perception for the treatment group, as well as contributed to higher quality of life reports from the women in the rehab group.

The report states, “Treating and reducing postoperative symptoms, especially pain and functional limitation, helped the patients to have a fast and complete physical and … psychosocial recovery ensuring a significant improvement in terms of quality of life.” 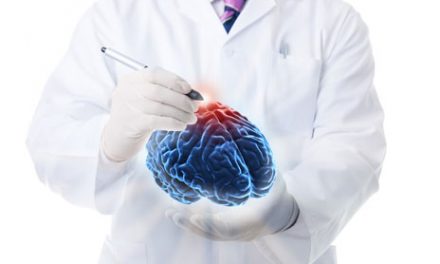 Use Physical Therapy as First-Line Treatment for Incontinence, Per Study