Neuroscientists at the Ruhr-Universität Bochum (RUB) have developed a stimulation glove that provides passive stimulation and can result in an improvement in motor function and tactile perception in stroke patients, if applied regularly. The glove uses weak electrical pulses to stimulate the nerve fibers that connect the hands with the brain, and the RUB research team has successfully treated a number of patients suffering from stroke-related impairments, according to a RUB news release. The study was conducted in collaboration with various rehabilitation clinics.

About 50 patients were treated after a stroke (sub-acute phase) and several chronic patients were treated long-term over many months, as indicated on the RUB news release. The research team repeatedly stimulated their subjects’ fingers utilizing a specific temporal pattern, and the respective cortical maps enlarged. At the same time, the sense of touch in the stimulated fingers improved, and people suffering from brain damage, such as stroke, can benefit from this effect.

The researchers measured the sensitivity of the sense of touch as well as proprioception and motor behavior. Using standardized test batteries, they also tested everyday life situations, such as picking up small items or mimicking a feeding behavior. Chronic patients in the study regularly applied repetitive stimulation at home over a period of more than 1 year for 45 to 60 minutes daily, 5 days a week.

Patients control the intensity of the stimulation, and the electrical contacts are integrated into the glove as thin conducting material transmits electric pulses to the fingertips. The RUB news release notes that in almost all cases, the performance improved significantly, although depending on the severity of the stroke, full recovery is difficult to achieve, as is the case with standard therapy.

The product is distributed by the company BOSANA Medizintechnik. 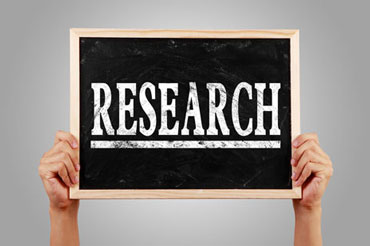