A new study conducted by the Orthopaedic Institute for Children (OIC) suggests a difference in the number of opioid pain-relieving medications consumed by adolescents following anterior cruciate ligament reconstruction (ACLR) surgery based on autograft type.

The study focused on quantifying the number of opioid pills self-administered by patients following outpatient ACLR surgery and looked for potential opportunities to reduce their use and reliance.

“As an increasing number of children participate in organized sports, there has been a parallel rise in the number of ACLR surgeries,” says Jennifer Beck, MD, associate director of OIC’s Center for Sports Medicine, in a media release.

“Injured and postoperative adolescent athletes often require pain medications stronger than over-the-counter products, and that has led to the nearly doubled rate of opioid prescribing to adolescents between 1994 and 2007. The problem is most postoperative opioid tablets often go unused, remain openly available, and are improperly disposed.”

Of the 49 patients studied over a 6-week period, there was a significant difference in the median number of pills taken postoperatively for a hamstring autograft (19) versus bone-patella tendon-bone autograft (29), while no correlation was found between pain reported and total number of pills taken. In fact, 95.7% of patients who responded to the satisfaction survey were either “very satisfied” or “satisfied” with their pain control in the postoperative period, explains the release, from the Orthopaedic Institute for Children.

“These findings suggest that perhaps the number of pills prescribed following ACLR surgery could safely be modified by autograft type to avoid the risk of over prescription,” Beck adds.

“The data in the study can help contribute to education for patients and families regarding postoperative pain management and expectations, standardization of opioid protocols after outpatient adolescent ACLR, and potentially help set a numeric value on acceptable prescription size after these surgeries.” 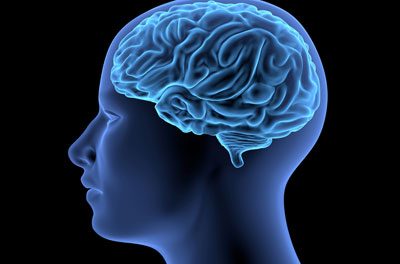