A research team from the University of Alberta has designed a new interview format to ensure injured workers are fit to return to work following an injury and gauge when the worker is physically able to resume to their duties. According to a news report from Medical Xpress, in a randomized controlled trial, the interview approach proved just as effective as functional evaluations now used in Alberta that see workers perform tasks similar to their work duties. More than 400 workers with muscle, tendon, ligament, and bone injuries participated in the trial.

Half of the participants were chosen at random and tested using standard physical evaluations, while the rest underwent interviews conducted by trained clinicians. Doug Gross, PhD, and a colleague developed detailed questions focusing on a patient’s injury history and physical condition, recent functional abilities, work demands, and what the worker thinks they can handle physically, as indicated on the Medical Xpress news report.

The researchers found no difference in patient outcomes between the physical tests and the 2-hour interview format, which can be performed virtually anywhere and can possibly include phone or video calls. The Medical Xpress news report notes that Gross says distance interviews still need to be tested, but could theoretically benefit rural patients as well as those working in remote areas.

Gross states, “One of the biggest problems clinicians face when treating injured workers is making the decision on when they’re able to return to work without risk of further pain or reinjury. Functional testing is timely, expensive, and often painful for workers. Our method gives clinicians another tool to get individuals back on track.” Gross adds, “This format can be an interventional tool that helps them decide and feel comfortable with what they’re capable doing.” 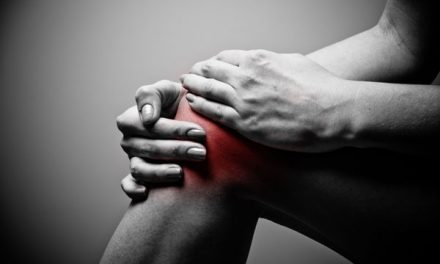 Knee Pain During Stair Use May Signal Early Symptoms of Osteoarthritis