A new technique engineered to enhance brain excitability could improve physical performance in healthy individuals such as athletes and musicians, and improve treatments for neurological and neuropsychological conditions such as stroke, chronic pain, and depression, reports a recent news release.

The release, which was issued by Monash University, states that current methods used to stimulate different parts of the brain with electricity include transcranial direct current stimulation (tDCS) and transcranial alternating current simulation (tACS).

The release notes that in 2013 Shapour Jaberzadeh, PhD, MSci, MAppSciPhysio, BAppSci (Physio), GCHPE, and his group from the department of Physiotherapy at Monash University, discovered a new technique that reportedly, compared to conventional tDCS, significantly increases brain excitability.

The treatment, Jaberzadeh says, known as transcranial pulsed current stimulation (tPCS) is a non-constant form of stimulation with “on” and “off” periods—or pulsing—between the two electrodes.

According to the release, in a new paper appearing in PLOS ONE, Jaberzadeh has continued this work and observed that the duration of the pulses also make a significant difference in creating brain excitability changes.

In the release, the paper suggests, “These changes are larger when we use longer pulses. When we learn a task during movement training (for example, playing the piano), gradually our performance gets better. This improvement coincides with enhancement of the brain excitability. Compared to tDCS, our novel technique can play an important role in enhancement of the brain excitability, which may help recipients learn new tasks faster.”

Jaberzadeh adds that the technique may hold promise for a variety of conditions in which “enhancement of the brain excitability” has a therapeutic effect. These include priming the effects of repetitive task-specific training for treatment of stroke and other neurological disorders, mental disorders, and management of pain.

The next step for the team, he says, is to explore the underlying mechanism for the efficacy of the new technique. This will in turn allow researchers to develop more effective protocols for application of tPCS in patients with different pathological conditions.

Physical Therapy as Effective as Surgery for Degenerative Knees, Per Multicenter Study 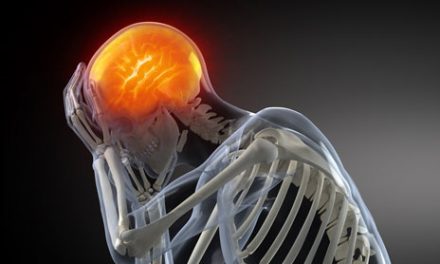