Researchers from the University of Michigan are investigating a possible way to treat muscular dystrophy, which directly targets muscle repair instead of the underlying genetic defect that leads to the disease. The research team, led by Haoxing Xu, PhD, discovered that mice missing TRPML1, a critical calcium channel inside the cell, showed similar muscle defects as those present in patients with muscular dystrophy, according to a UM news release.

Mutations in certain proteins, typically the protein dystrophin, can cause this condition in humans as well as mice. Researchers increased the activity of the calcium channel in the muscular dystrophic mice, which improved muscle membrane repair and restored muscle function. Xu says, “The hope is that the same calcium channel will work in people with muscular dystrophy.”

Though these mice did not have the defect in dystrophin, they still developed muscular dystrophy-like muscle characteristics, as indicated on the UM news release.

The UM news release notes that while the treatment in mice using a gene therapy approach involved a viral carrier to insert extra TRPML1 channels in muscle, Xu says his team has recently discovered a drug that can activate this calcium channel. This drug might provide a similar boost to muscle membrane repair in human muscular dystrophy patients, but this requires further test in the laboratory.

The UM news release indicates that long-term plan is to develop clinical trials of a drug that would provide the extra activity of TRPML1. The findings of the study will be published in Nature Medicine.

Walking Can Benefit the Brain as Well as the Body 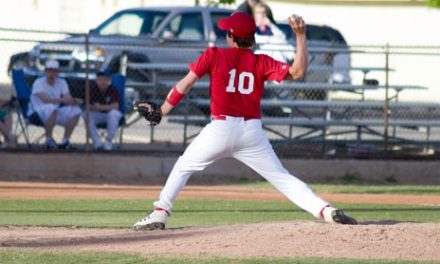