NCAA rule changes regarding tackling in collegiate football, established to help prevent concussion among football players, may have led to higher rates of knee, ankle, and thigh injuries.

Robert Westermann, MD, from the University of Iowa raised the suggestion in a paper presented during the recent American Orthopaedic Society of Sports Medicine’s Specialty Day.

“Nearly a third of all concussions in collegiate athletics occur during football. With the relatively recent rule changes, concussion rates have not decreased. Our analysis noted increased rates of ankle and knee injuries, which may result in osteoarthritis and disability issues later in life for these athletes,” Westermann says in a media release from the American Orthopaedic Society of Sports Medicine.

“Athletes may be making contact lower on the body, to avoid the head-to-head contact and thus stiffer game penalties,” he adds.

In their investigation, Westermann and his research team analyzed data from the NCAA Injury Surveillance Database for 57 programs, and compared injury rate ratios between 2009/10-2011/12 and after new rules to reduce head to head tacking between the 2012/13-2014/15 seasons. Lower extremity injuries and sports-related concussions were examined.

Overall, 2,400 lower extremity injuries were reported during those time periods, with the most occurring to the knee (33.6%) and ankle (28.6%). Fifty-nine percent of the injuries were due to player contact. Non-contact/overuse injuries did not increase during the time studied, the release explains.

“Continued surveillance to examine these trends, and a more in-depth examination of how targeting rule changes are impacting injuries both at the targeted site and at other parts of the body, needs to be performed to prevent long-term health issues,” Westermann concludes, per the release. 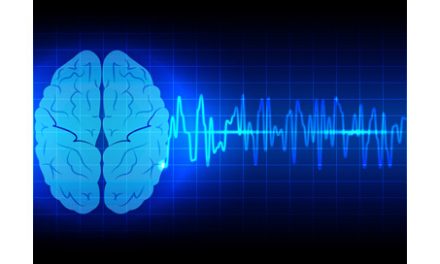 Vagus Nerve Stimulation May Be a Promising New Stroke Treatment

Sport Specialization May Be a Factor in Hip and Knee Injuries

Move Beyond Low-Intensity Stepping in Stroke Patients to Spur Recovery